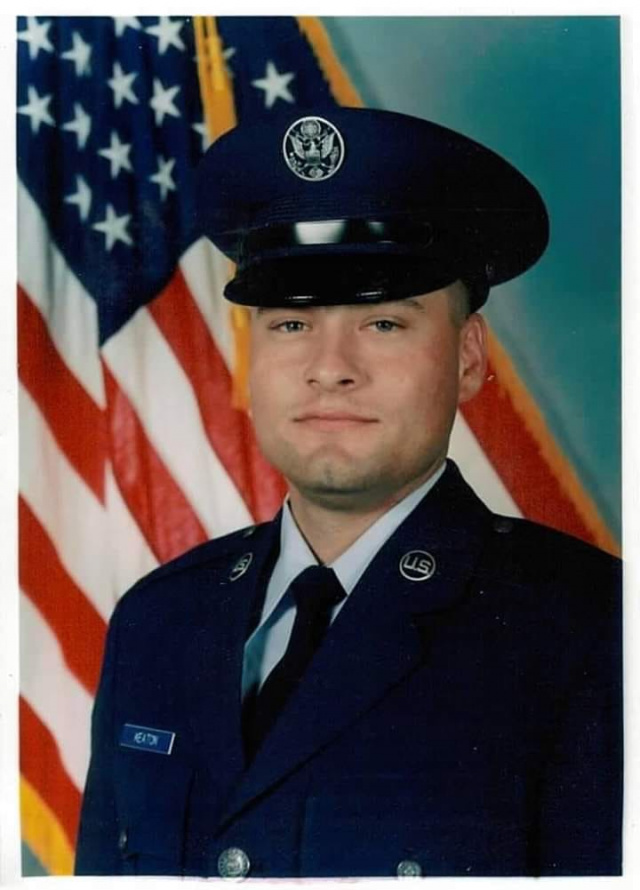 Thursday, March 14, 2019, Christopher Lee Keaton, loving husband and father, passed away unexpectedly at the age of 55. Chris was born on August 13, 1963 in Columbus, Ohio to Ronald and Patricia (Chelikowsky) Keaton. Chris married his high school sweetheart, Janet. Chris and Janet sealed their union February 8, 1986 in their hometown of Circleville, Ohio. He then spent the next ten years in the United States Air Force before completing both his bachelor’s and master’s degree from Colorado Christian University. Chris and his wife, Janet, have spent the last twenty-seven years raising their three sons, Corey, Joshua and Zachary, in Colorado Springs, Colorado. Over the span of two decades Chris coached each one of his sons on separate travel teams, which lead him to coaching multiple top youth teams. Chris has touched the lives of not only his friends and family, but also the many young men he coached for several years in travel baseball. He had the ability to make anyone feel like family with one of the most generous hearts and could always make those around him laugh with his quick wit.