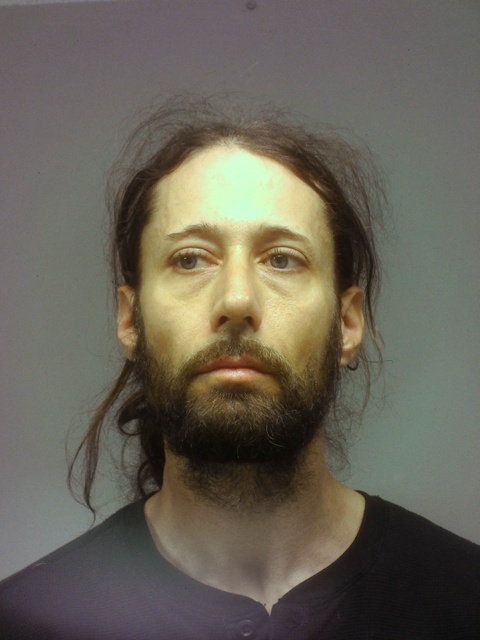 Hocking – A man was arrested after trying to escape police by jumping out a second story window.

According to Hocking Sheriff Department on November 20, 2021Deputies responded to West Street on a report of a unknown disturbance. Upon arrival, deputies were told an argument started over a flashlight. Deputies asked if a male was inside the residence and was told no initially. Deputies told the homeowner the male they were inquiring about had a warrant out of the Logan Police Department. Deputies were given permission to search the home. As they entered, the wanted male jumped out the window of the residence and was arrested by Logan Police Department who were outside of the home. Christopher Mellinger was arrested for an outstanding warrant.