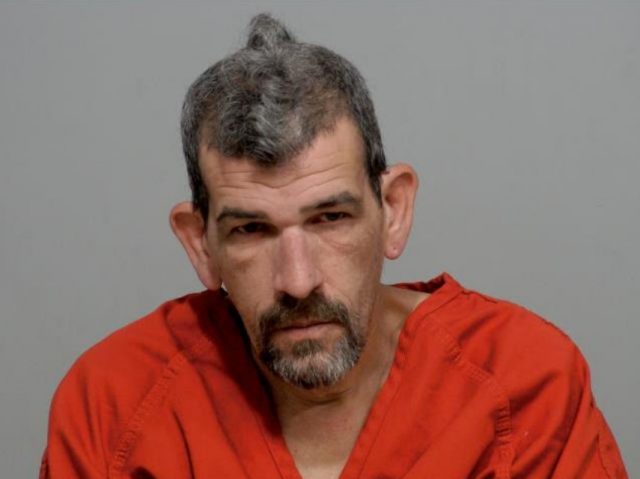 SOUTH BLOOMFIELD – A man was arrested on Tuesday for multiple child sex crimes.

According to the Pickaway county sheriff department Christofer Shaver 49, of South Bloomfield was arrested

Sheriff Matthew O. Hafey would like to announce the results of a search warrant pertaining to crimes against children. On October 26,2021 the Franklin County Sheriff’s Office Internet Crimes Against Children Task Force, the Pickaway County Sheriff’s Office and the South Bloomfield Police Department executed a search warrant at 218 Briarwood Court South Bloomfield, Ohio.

Sheriff Hafey wants to thank all agencies involved with this investigation. He remains dedicated to protecting the youth of our community and his office will remain diligent in pursuing those who wish to harm our children.

Christofer Shaver was charged with 12 charges of Pandering obscenity involving a minor, some of those charges including buying