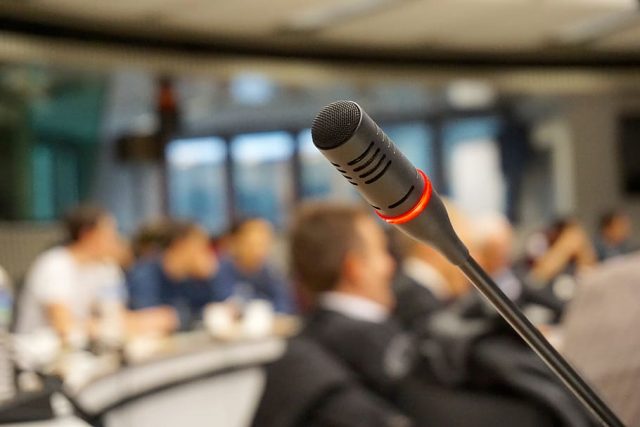 OHIO – The Ohio School board association announced on Tuesday that it will cut ties to the  National School Boards Association citing frustrations with federal intervention during school board meetings.

In the Statement the Ohio Board says they were prompted to act after, “serious concerns about the letter.” and “would not continue its membership in the national federation.”

The National school boards association sent a letter to President Biden in September asking for assistance to protect students, school board members, and educators after threats made to districts on mask policies and mask mandates.

The letter expressed that America’s schools were under immediate threat and that Federal intervention was needed.

“We were not informed of or asked for any input into the creation of the letter sent to the president,” Lewis said. “We believe in the value of parental and community discussion at school board meetings, and there is tremendous value in allowing and encouraging the public to have meaningful input into the decision-making process. However, that participation should not come at the expense of interfering with the board’s ability to conduct its business or subjecting individual board members to threats of violence, abuse, or harassment. But dealing with such interference should be dealt with at the local level, not by federal officials.”

The Ohio School board said after that statement that they feel the NSBA leadership demonstrated how out of touch the national association is with the concerns of local school boards and the principle of local control.

“OSBA no longer sees the value of continued NSBA membership.”