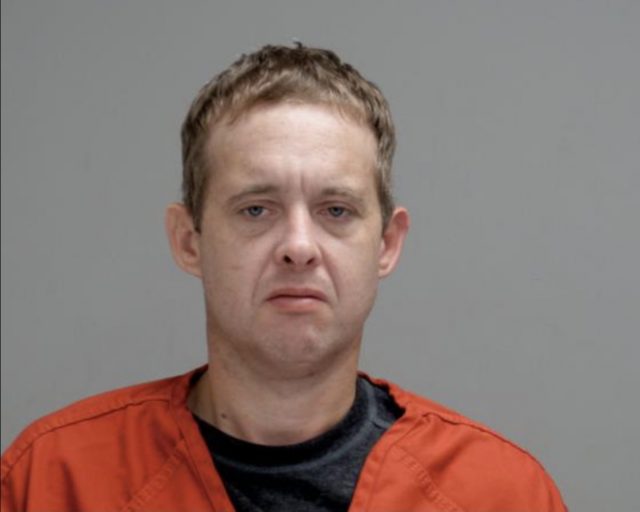 41-year-old Jeffrey Moody was arrested and led out of the store in cuffs on Monday after being at the store that he has been trespassed and charged with theft before. When Law enforcement was called to the scene by loss prevention they found the man hiding in the back of the store.

Moody was arrested for failing to show up to court after being on bail, two counts of Criminal Trespass, probation violation, obstruction of justice

He is currently being housed at the Puckaway County Sheriffs office