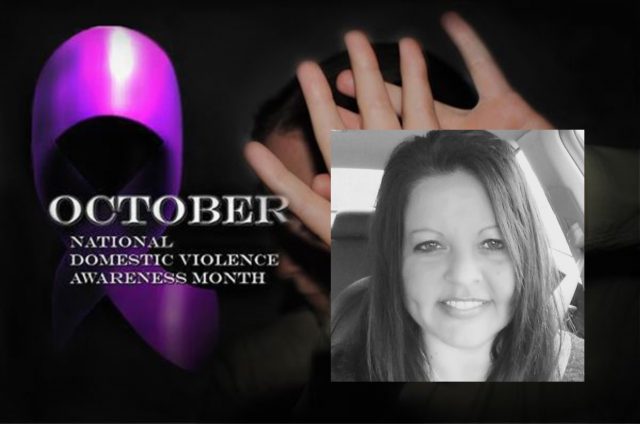 CIRLCEVILLE – Haven House silent victims march will march this Monday October 5th at 10:20 am, family members of Amy Diehl will march in her honor during the event.

Haven House of Pickaway County is a domestic violence and homeless shelter that strives to empower survivors of domestic violence by providing advocacy, shelter, support, and safety planning. The shelter located at 110 Island road is a safe haven for dozens of women and children in Pickaway County. According to Lisa Johnson Executive Director of Haven House some stay for a week and some stay for years. “The goal is to get women and families back on their feet and back to healthy meaningful lives.”

Amy Diehl died in a domestic violence situation on October 7th, 2017 the man, James J McVey who was involved with Diehl was never formally charged with her death but family members have always said she was a victim of his violence. The single gunshot wound that cost Diehl her life was from a gun that was owned by McVey, a gun he wasn’t allowed to own.

McVey was convicted in November of 2017 of having a weapon under a disability and sentenced to 36 months in jail by Pickaway County common pleas. He has been released since then.

Marchers are asked to meet at at the Methodist Church parking lot prior to the event and will walk to the Pickaway court house were several people will speak. Lisa Johnson Executive director for Haven House is asking for anyone attending to wear masks during attendance and keep social distance.