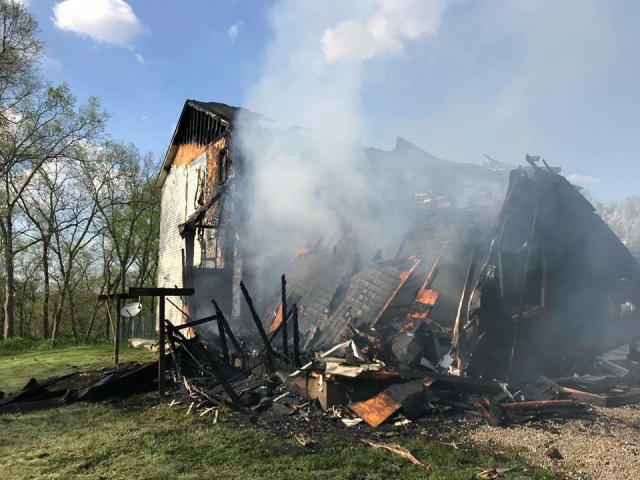 ROSS – Firefighters responded to a fire at approximately 3:55 pm to a residence located at 405 Snyder road.  Brandon Schlichter said, “Ambulance is on the scene I cannot tell where the fire truck is, but the neighbors are trying to put the fire out.  I could see the thick black smoke from 23.  Sadly the house looks completely in flames the house is going to be a disaster by the time fire department gets here.” 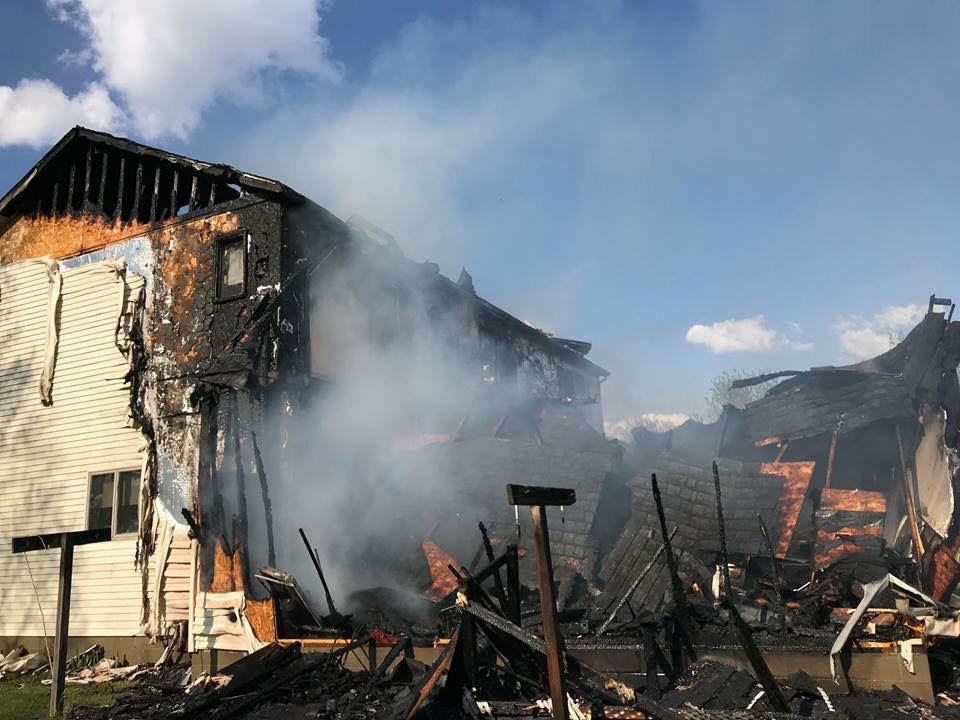 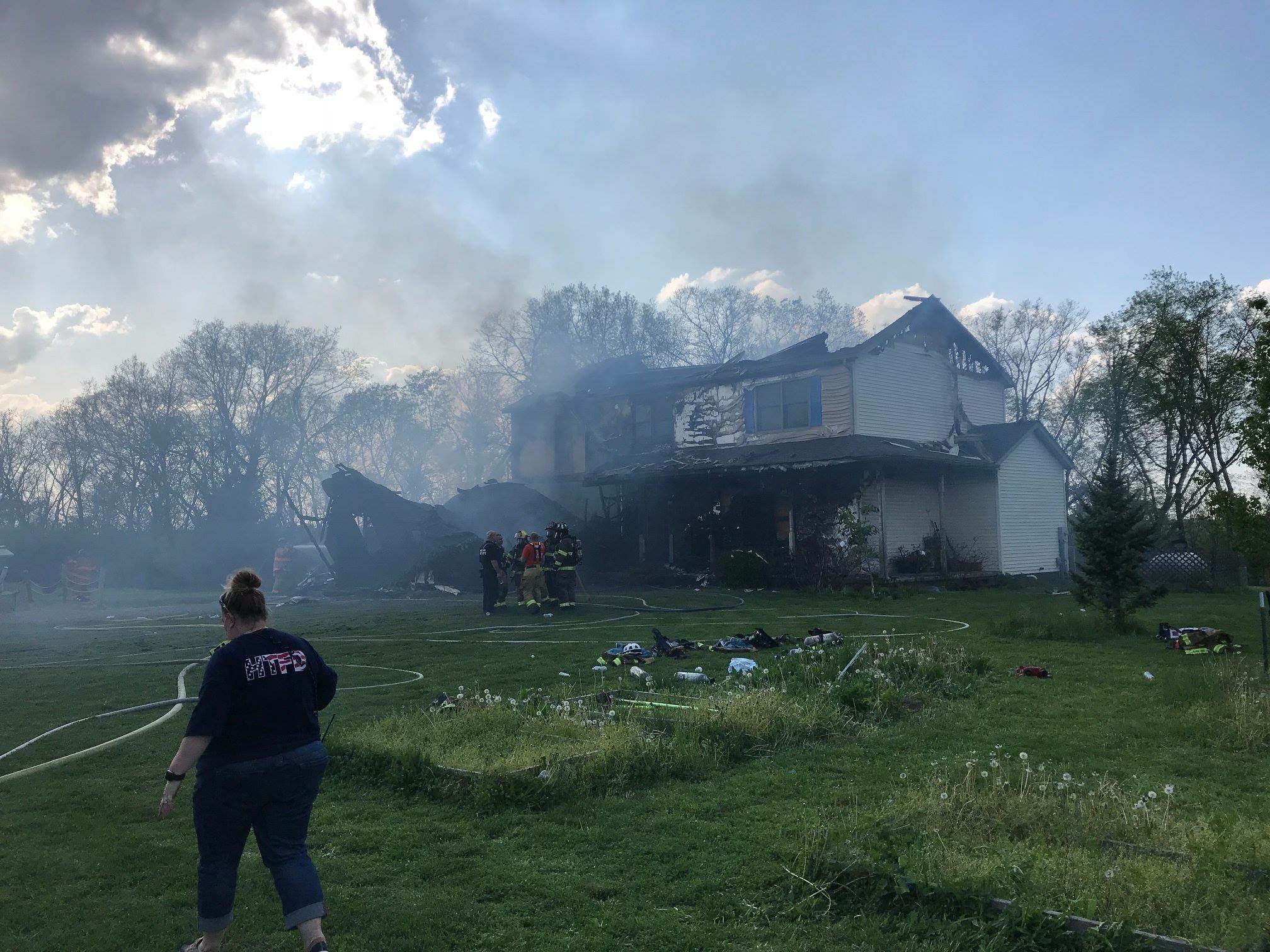 Multiple fire tanker trucks filled from hydrants located on Snyder Rd. and Ford street in Kingston.  Water had to be traveled to the remote location to extinguish the fire.  Currently, the fire marshall is on the scene, and the cause of the fire is still under investigation.  I will update as soon as I get that information. 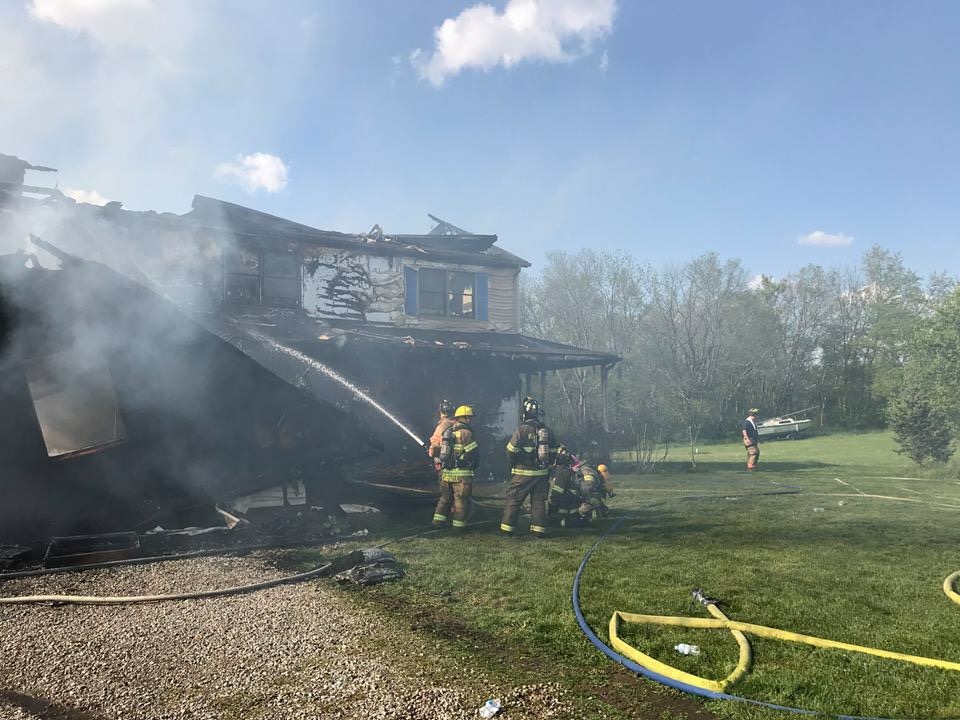 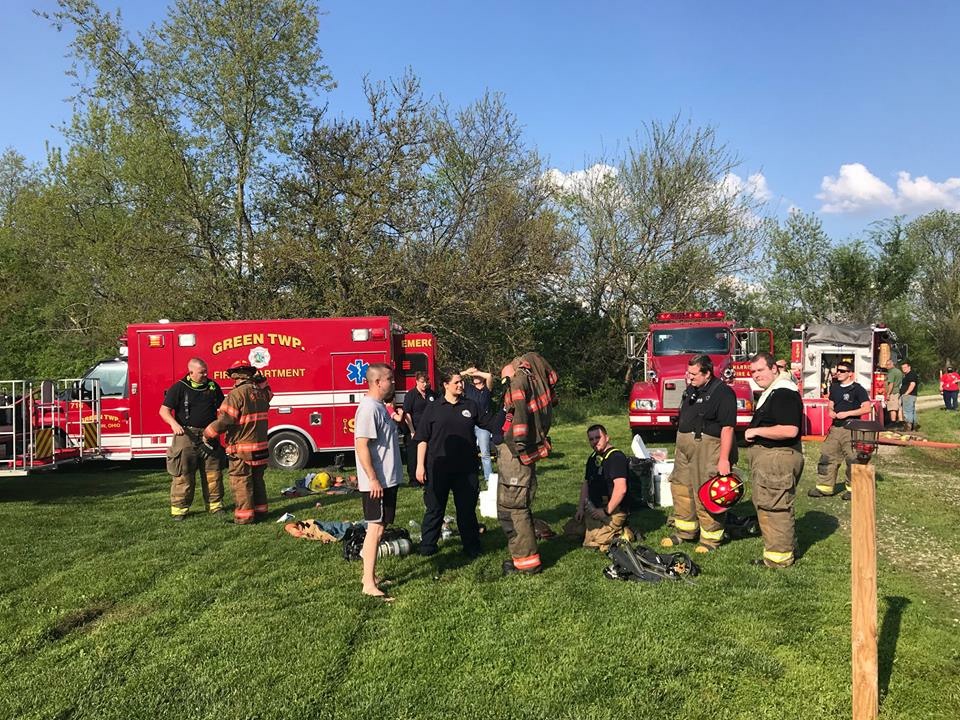