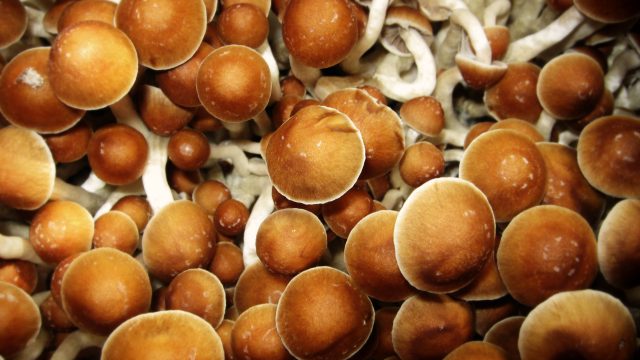 COLUMBUS, Ohio – A federal grand jury has charged six individuals with selling liquid psychedelic mushrooms online to customers all over the country, including at least one identified customer in Columbus, Ohio.

The six defendants were charged by criminal complaint in April with attempting and conspiring to manufacture, distribute and dispense controlled substances using cryptocurrencies via the dark web. The group was allegedly orchestrating millions of dollars of online drug sales.

In the indictment filed today, the defendants are charged with one count of conspiring to possess with intent to distribute a psychedelic mushroom analogue. Each of the defendants faces up to 20 years in prison.

According to court documents, between November 2013 and April 2021, co-conspirators sold liquid psychedelic mushrooms in nine milligram vials for approximately $20 each on the darknet through the moniker TRIPWITHSCIENCE.

In this case, the government seeks to forfeit the profits of the alleged drug scheme, as well as a 2016 Tesla Model-X Wagon and land in Brighton, Colorado valued at more than $1.5 million.