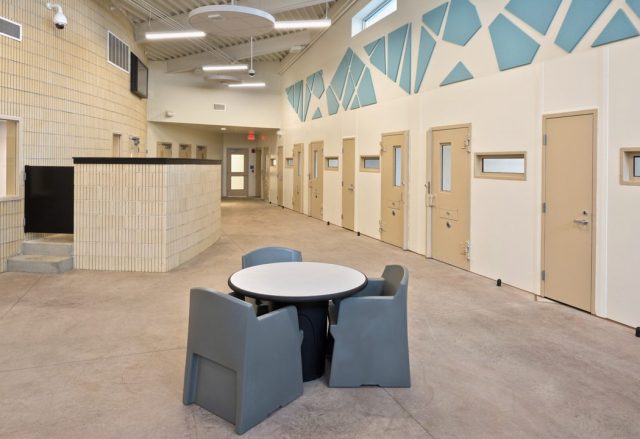 CIRCLEVILLE – Six people have been disciplined after a probe by State Highway Patrol after the death of a 17-year-old who cited multiple violations.

The probe was launched after 17-year-old Robert Wright was found dead in his holding cell on August 31 by a guard who was waking him to take medication. Two nurses attempted to revive him, but he was pronounced dead soon after.

In a quote from the Associated Press DYS director Ryan Gies said that multiple violations were found but those violations did not lead to the youths passing.

One guard was disciplined in the report for failing to conduct a security round and sleeping on duty.

Two guards failed to immediately let medical staff know that the 17-year-old was unresponsive in his cell.

A fourth guard was found sleeping on duty.

In the wake of Wright’s death, DYS removed its former medical director, terminated the contract of the physician serving the Circleville facility.

An autopsy uncovered that Wright had a small amount of amphetamine level in his body that was, “very low but could not be ruled out as a contributing factor due to Mr. Wright’s heart abnormalities.” The report also said that Wright did take medication but did not give information on what kind, but reported that he had a heart condition.

The report also said that a test of the water in the boy’s toilet system has traces of MDMA Methyl​enedioxy​methamphetamine (MDMA), commonly known as ecstasy.