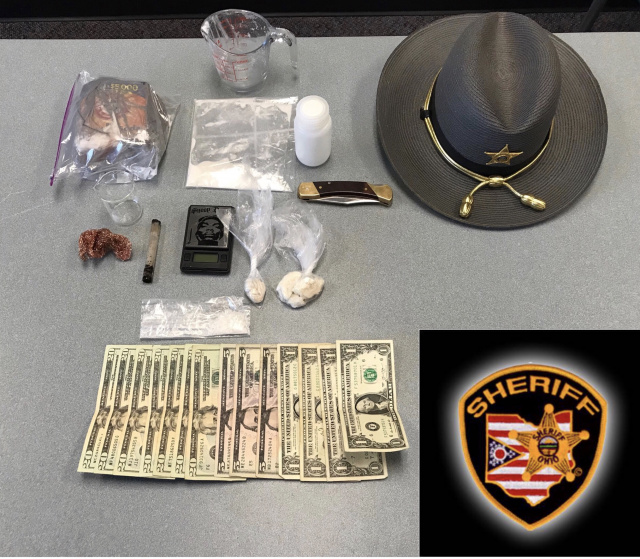 PICKAWAY – According to Pickaway County Sheriff Robert B. Radcliff, on June 23, 2018 his office received a call from White Castle on a person falling asleep and possibly under the influence of narcotics in their drive thru. 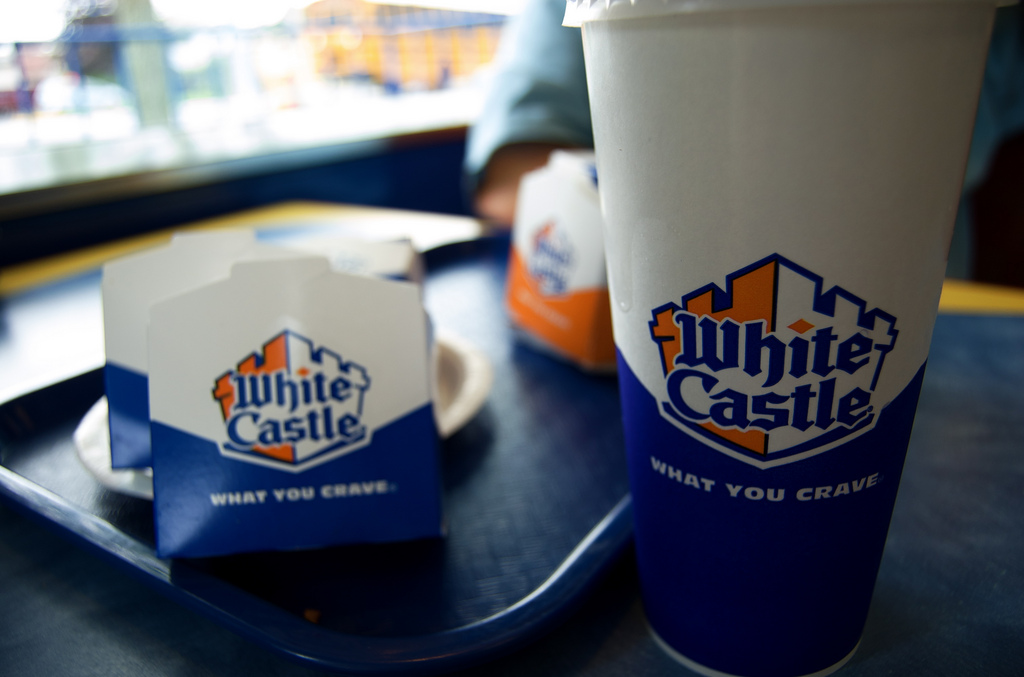 At 7:03PM Deputy Brooke Darnell arrived and made contact with the driver of the white pickup truck in question, Randy J. Jenkins of Circleville, Ohio.

Circleville Police Department was requested for back up. Officers Morningstar and Freeman arrived. Once on scene Officer Morningstar ran his K9 partner Harry around the vehicle for a free air sniff. 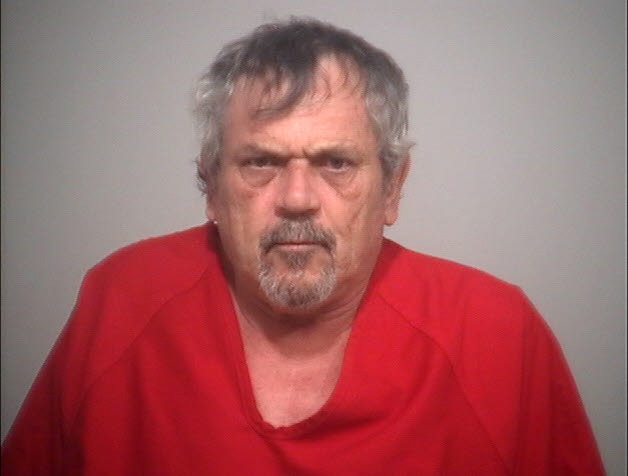 Randy J. Jenkins was transported to the Pickaway County Jail where he was charged with Illegal Assembly or Possession of Chemicals For Manufacture of Drugs and Drug Paraphernalia. The suspected narcotics will be sent away to the lab at BCI&I for further testing. And charges will be pending on those items.

Sheriff Radcliff would like to thank the Circleville Police Department for their assistance in this case, which remains under investigation by the Pickaway County Sheriff’s Office.

Randy Jenkins was arrested in April for possession of crack cocaine by Circleville Police and is still awaiting trial for that charge. heres that story,  http://www.sciotopost.com/circleville-police-arrest-one-in-trafficking-cocaine-in-circleville/