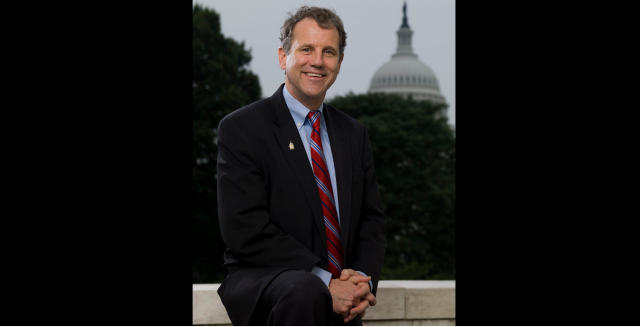 WASHINGTON, DC – U.S. Senator Sherrod Brown (D-OH) today released the following statement after the whistleblower complaint against President Trump was made public. An intelligence community official filed the complaint, which alleges President Trump used the power of his office to try to get Ukraine to interfere in the 2020 election to investigate a political rival “for personal gain.” In addition, the whistleblower reported learning from multiple officials that senior White House aides intervened in order to restrict access to the official word-for-word memo of the phone call between Trump and the Ukrainian president.

“Our intelligence officials are the best in the world, and when one of them is so worried about our country that they risk their career and reputation, I take that very seriously. Hardworking people in Ohio don’t get to pick and choose which laws they get to follow and neither does the President – no one is above the law. We know the President tried to get a foreign government to undermine American democracy. We have a responsibility to find out exactly what happened,” said Brown.