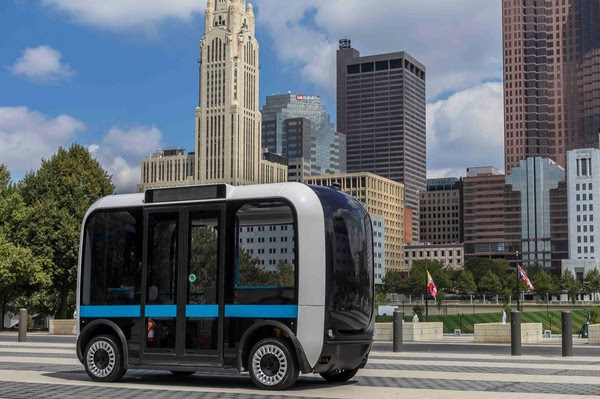 Autonomous vehicles are the future and Ohio is poised to be at the forefront of their introduction into our daily lives. On July 2nd, DriveOhio, an initiative of the Ohio Department of Transportation, and in partnership with Smart Columbus, the City of Columbus and The Ohio State University, announced a request for proposals (RFPs) to deploy, operate, and maintain a low-speed self-driving shuttle service around the state capitol’s downtown area.

These low-speed shuttles will service destinations along Columbus’ Scioto Mile, which include the Center Of Science and Industry (COSI), the Smart Columbus Experience Center, Bicentennial Park and the new National Veterans Memorial and Museum. The latter will open later this year. The downtown shuttle is the first of a three-phased deployment that will be managed through the public/private partnership and will eventually include shuttles deployed to multiple routes. 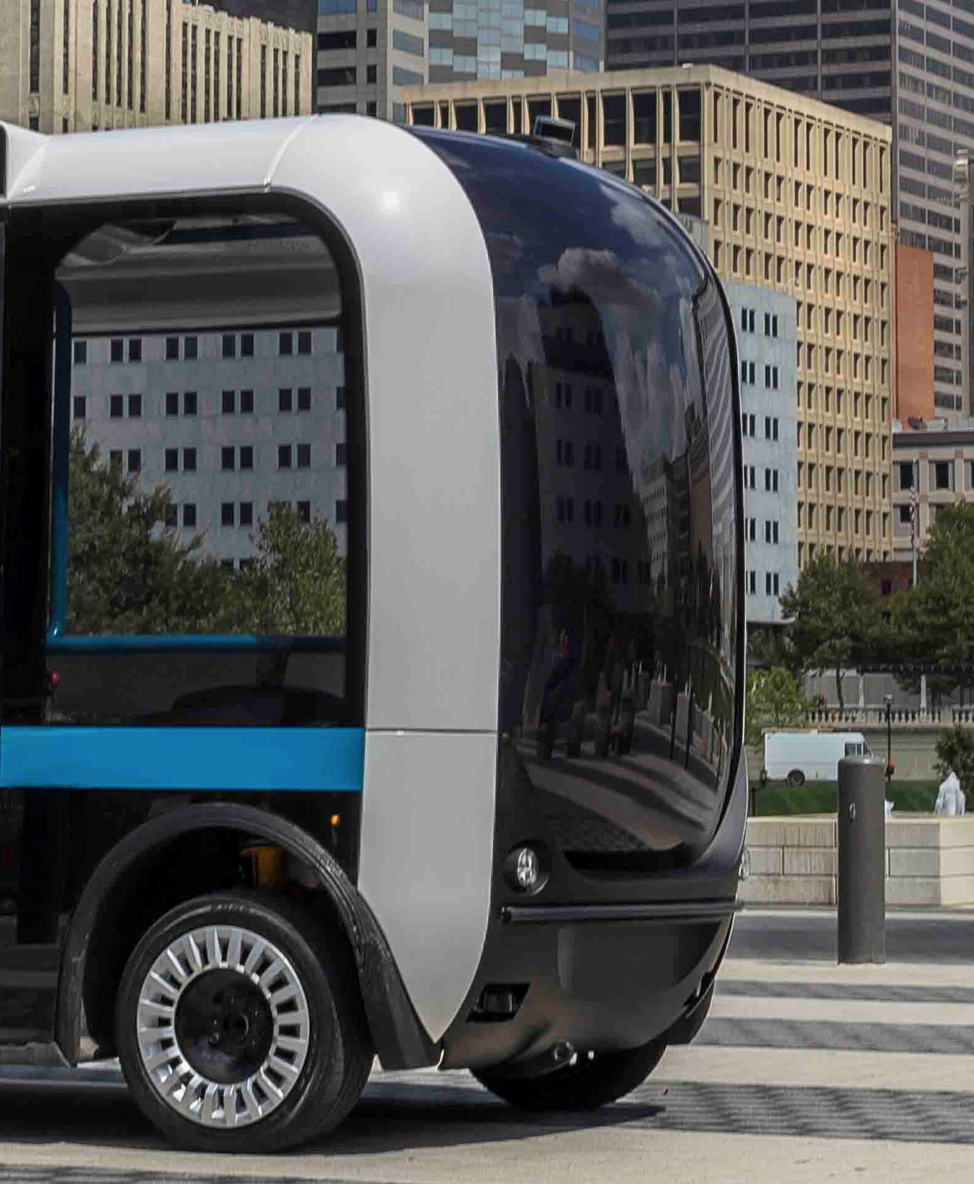 These efforts aim to safely test, operate and evaluate self-driving vehicles. It also includes developing guidelines that will inform future deployments of self-driving technology for cities throughout Ohio and the rest of the country. The demonstration will provide education and a first-hand experience with intelligent transportation for residents and visitors. 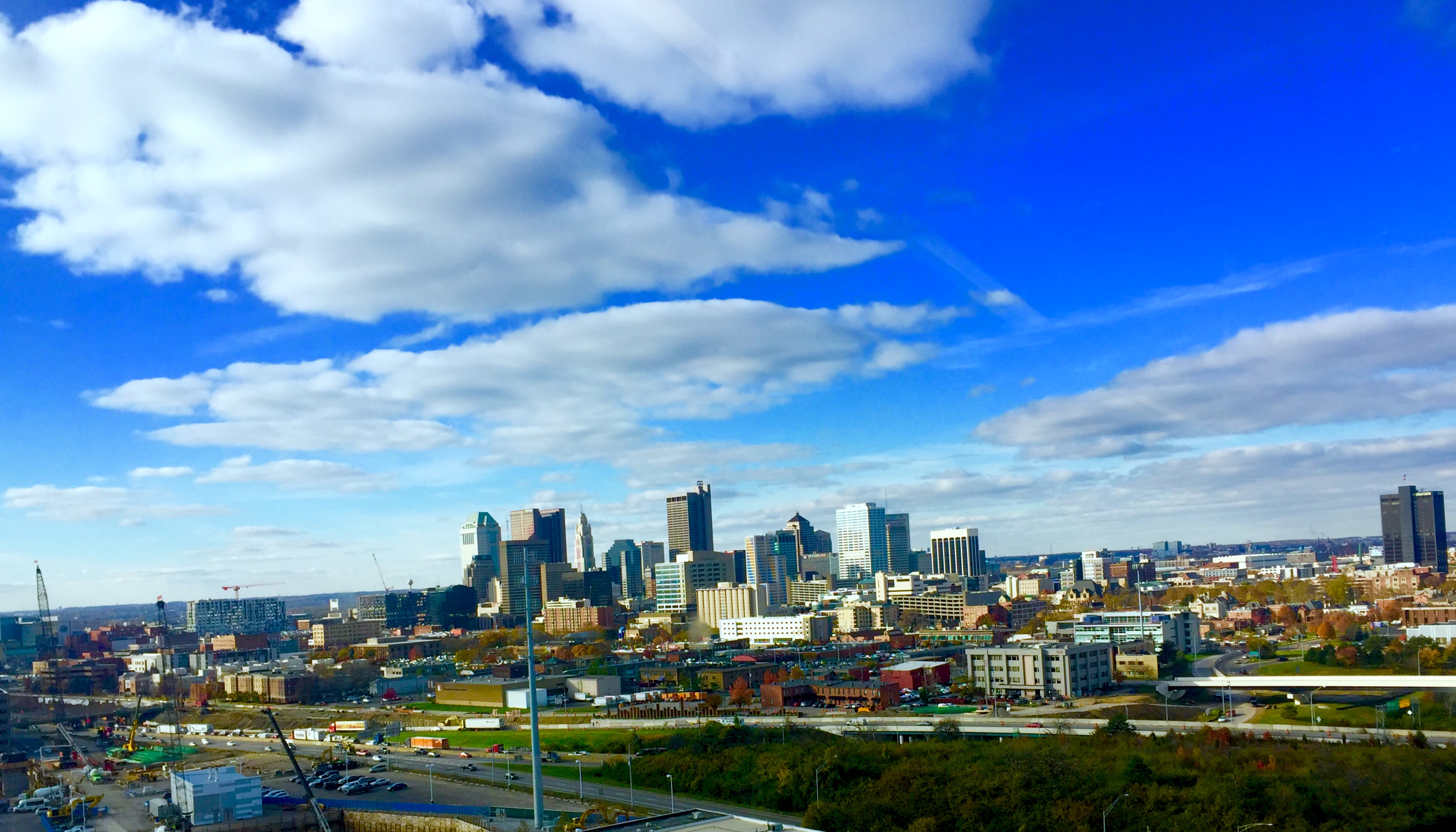 When the shuttles are deployed, there will be an operator on board at all times to take over if necessary. “As with any emerging technology, ensuring the safety of the shuttles’ riders as well as drivers and pedestrians sharing the road will be of the utmost importance,” said Jim Barna, executive director of DriveOhio.

In 2016, Columbus won the Smart City Challenge, which provide the city a $40 million U.S. Department of Transportation grant and a $10 million grant from Paul G. Allen Philanthropies. These tests are a direct result of this achievement.

Alex Fischer, president and CEO of the Columbus Partnership says, “Our approach to launching the first self-driving vehicles in the state of Ohio is the ‘Columbus Way’ in action.” He goes on to say, “This partnership of the public, private and academic sectors to test and deploy the transportation systems of the future will solidify Columbus’ position as the country’s epicenter for smart mobility innovation.”

Testing is intended to start in October 2018. Deployment is anticipated to start in December 2018, with a continuation of the service into 2019.