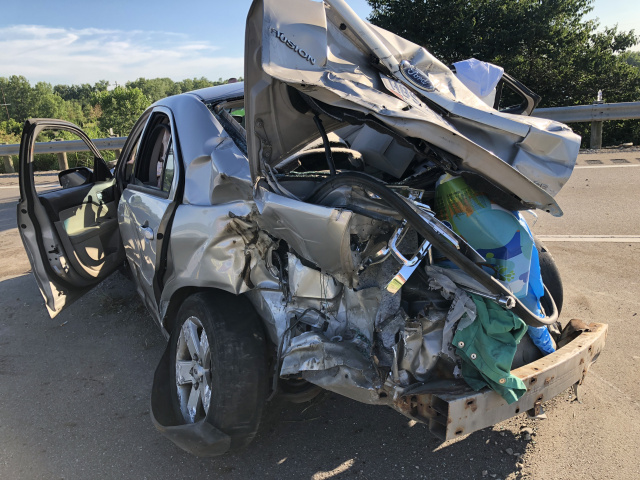 CIRCLEVILLE – At approximately 6:45 pm on July 6, 2018, an accident between a semi-truck and car occurred on 23 Southbound in Circleville.  Stopping traffic for about an hour and a half. 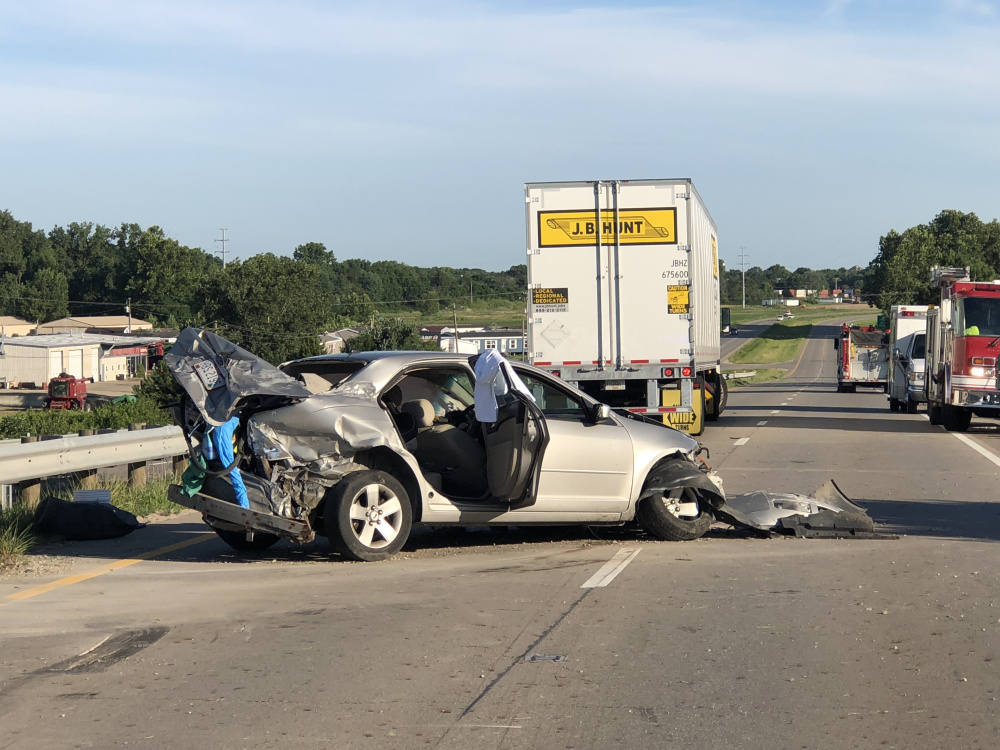 According to Pickaway County Sheriff the JB Hunt DCS Dedicated Semi truck driver was driving in the left (fast lane) heading southbound on 23 when he decided to change lanes into the right (slow lane).  The truck driver then hit a Ford Fusion that was traveling in the right (slow lane).  The semi “Pit maneuvered”  the Fusion by hitting the car in the rear left side with the semi’s front right bumper.  The Fusion traveled from the right side to the left side of the semi by semi bumper, then the fusion was crushed on all sides between the guardrail and the semis trailer on the left side. 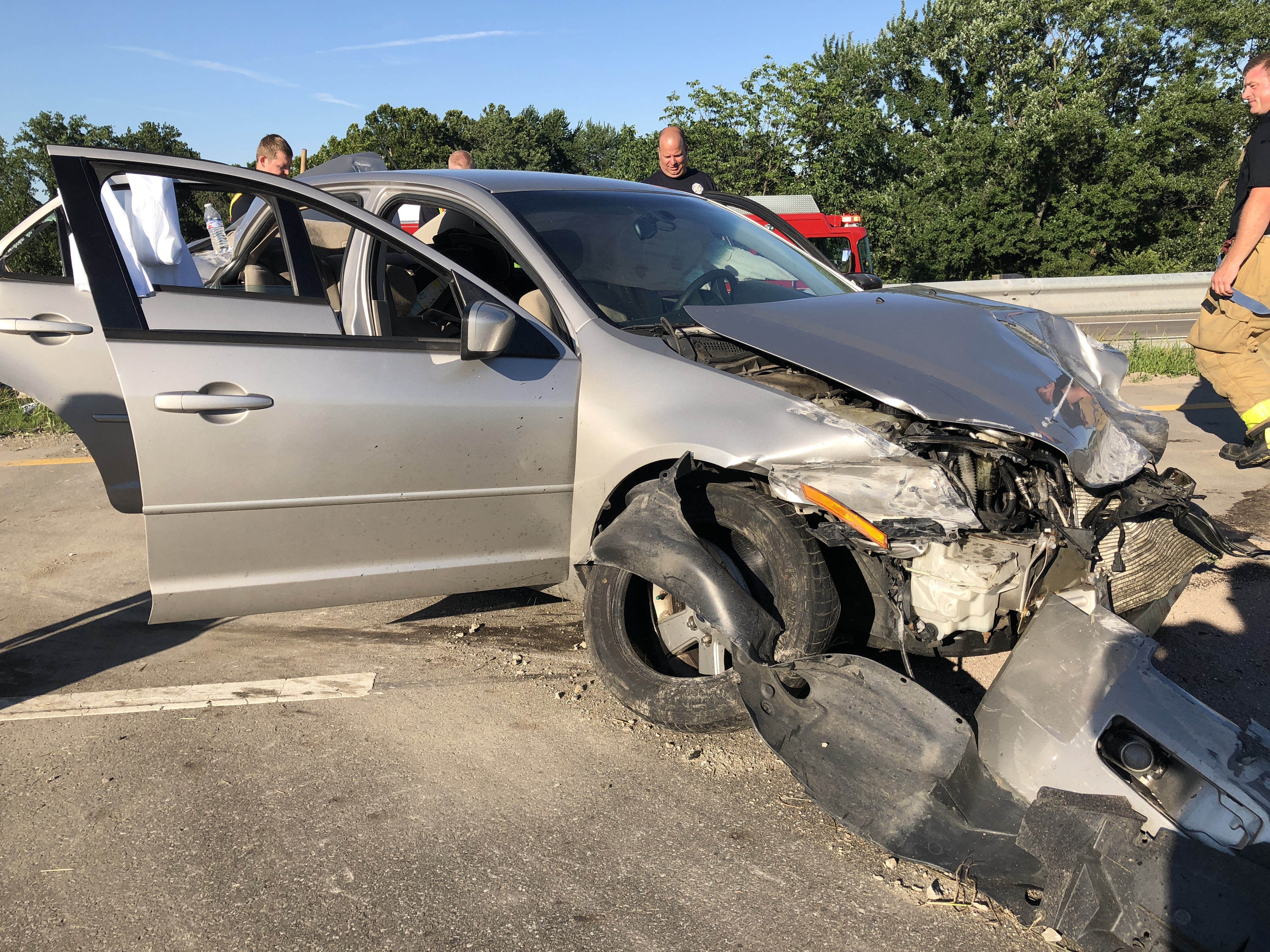 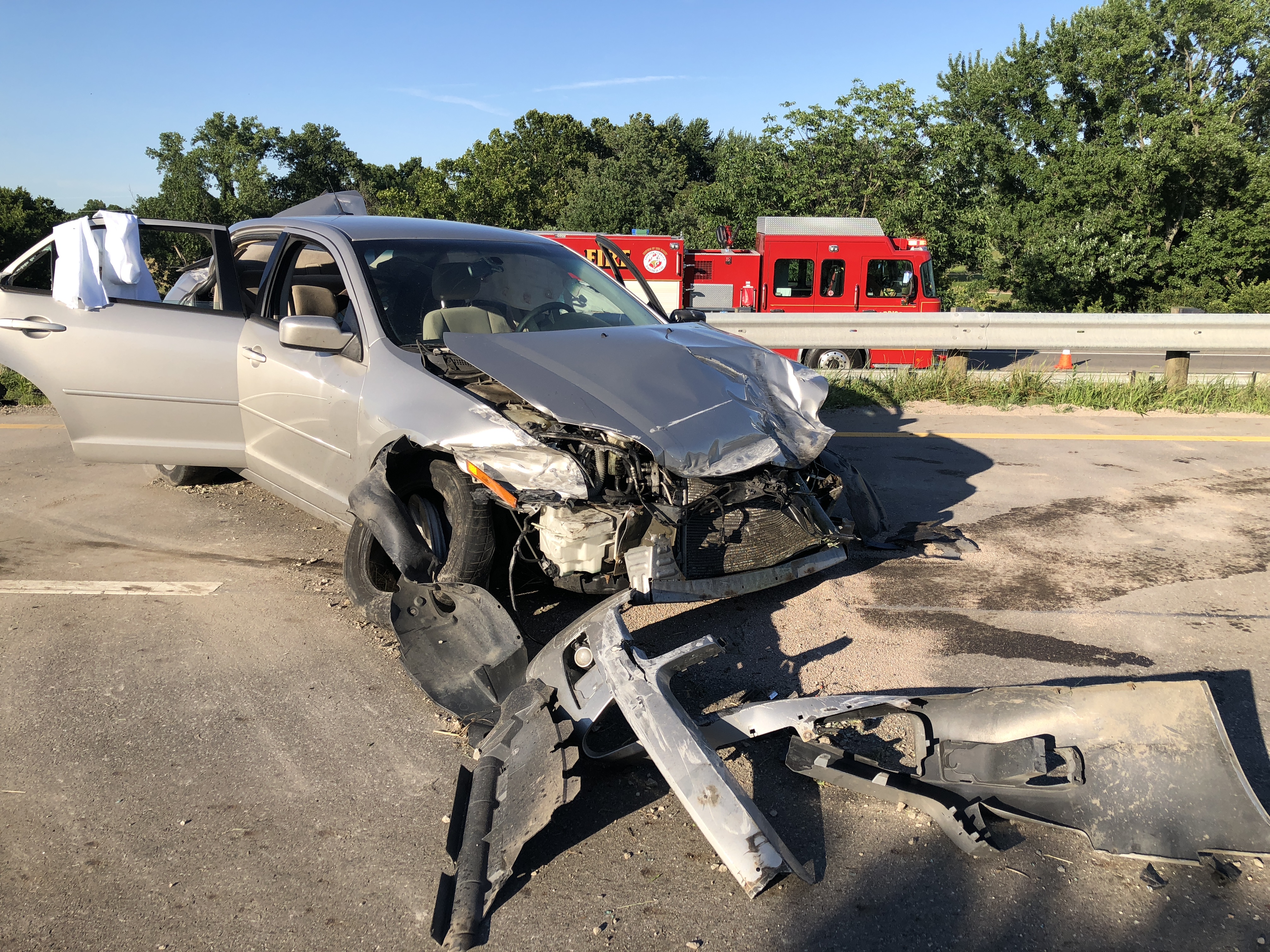 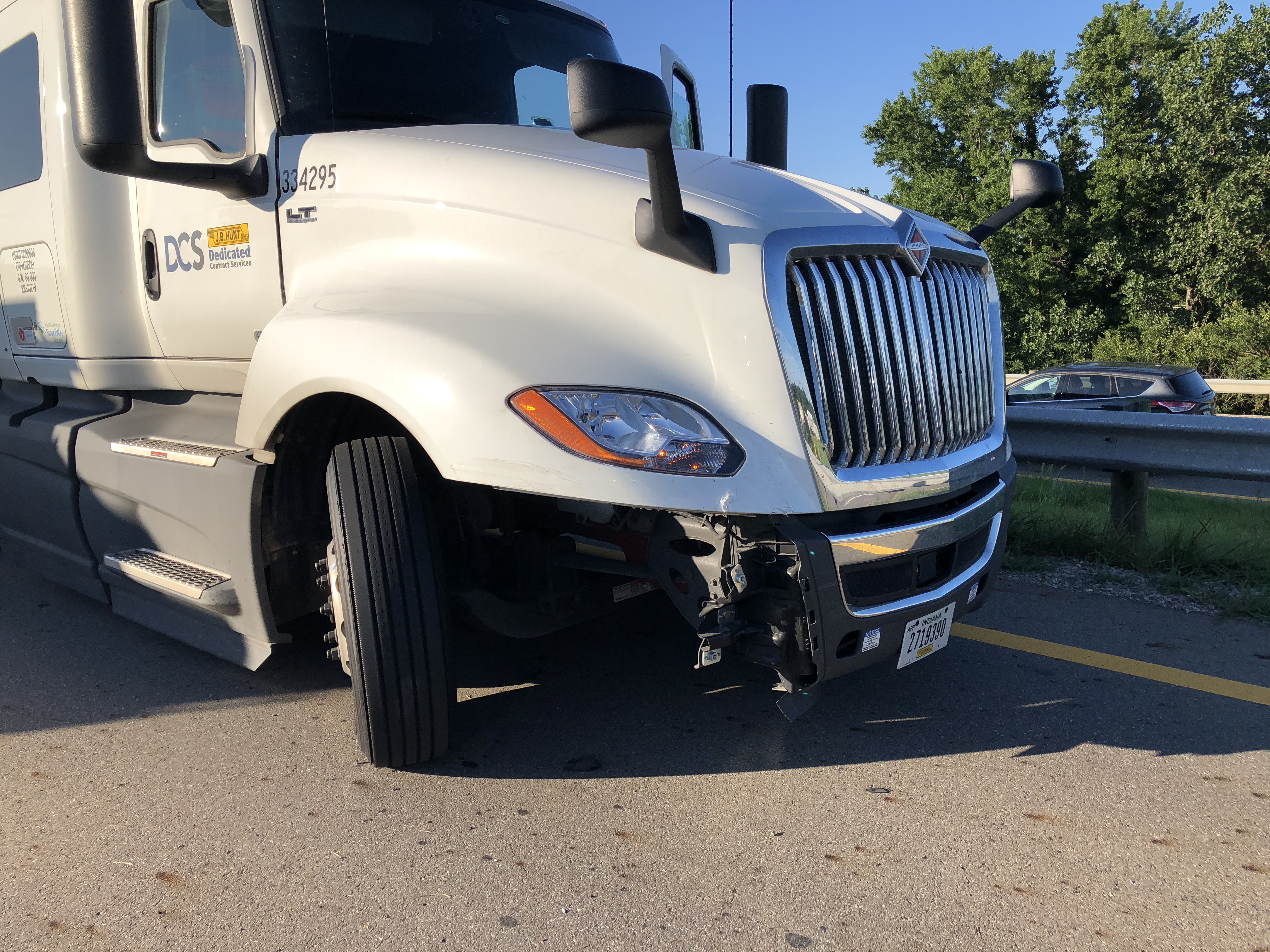 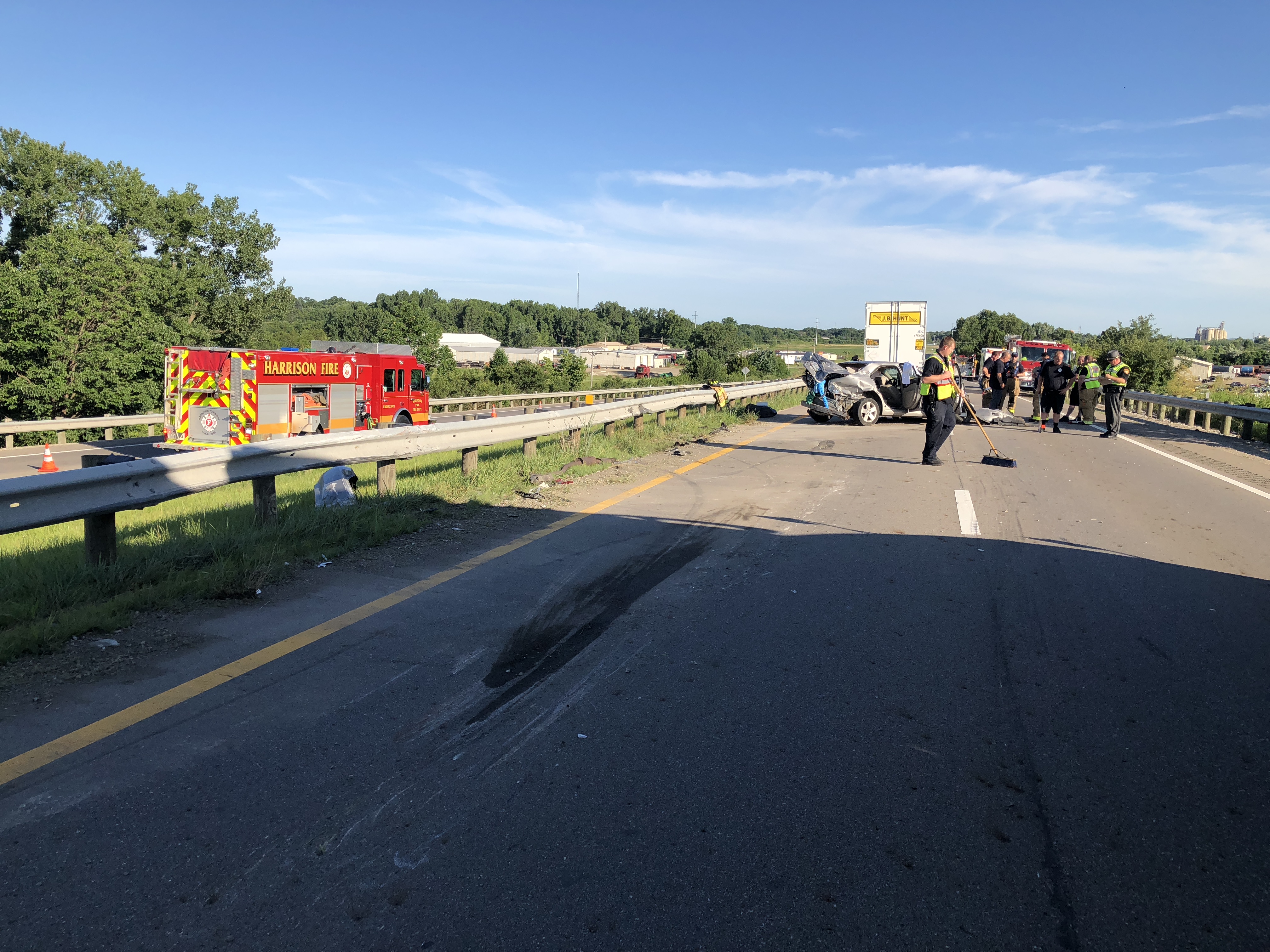 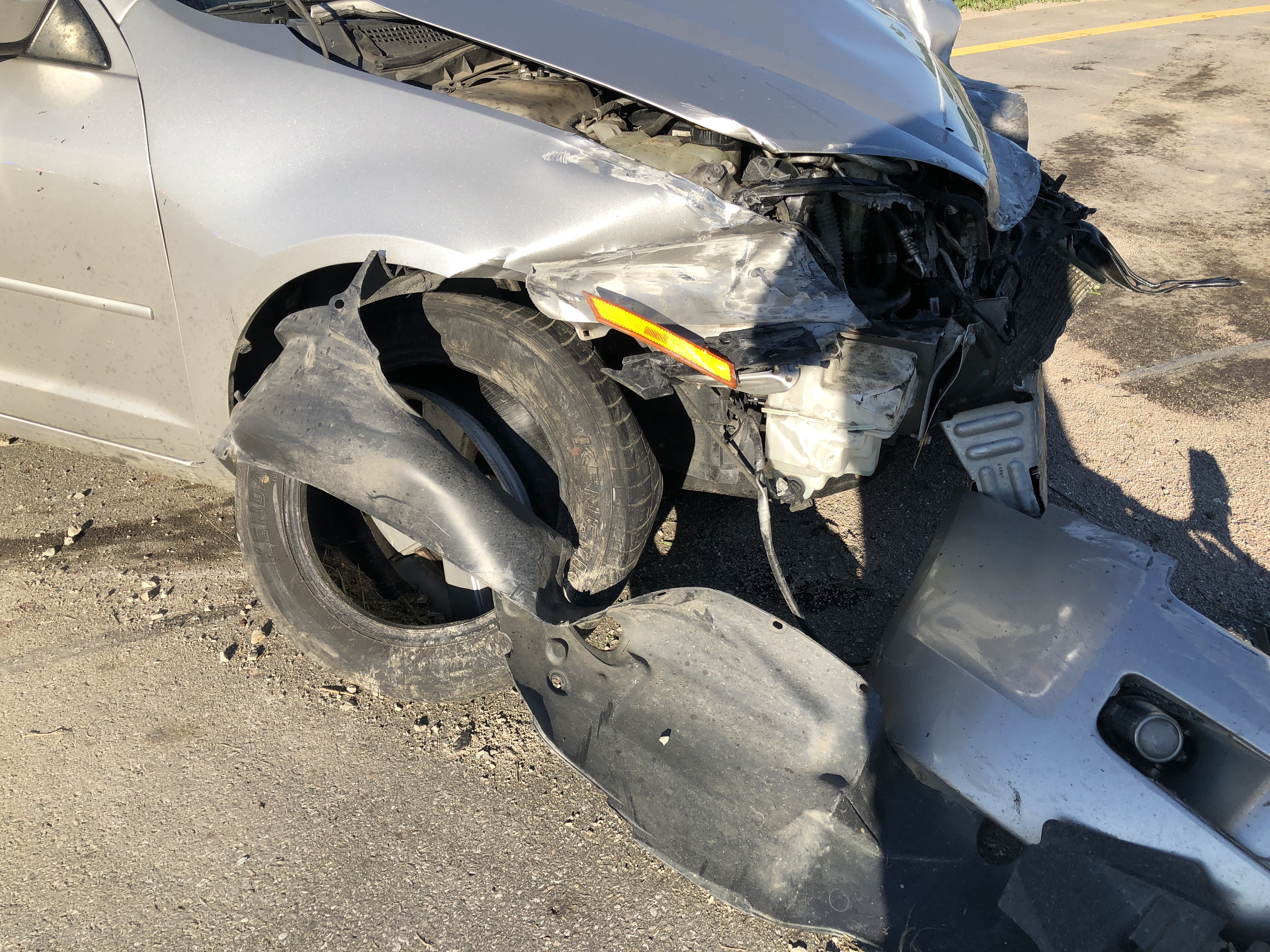 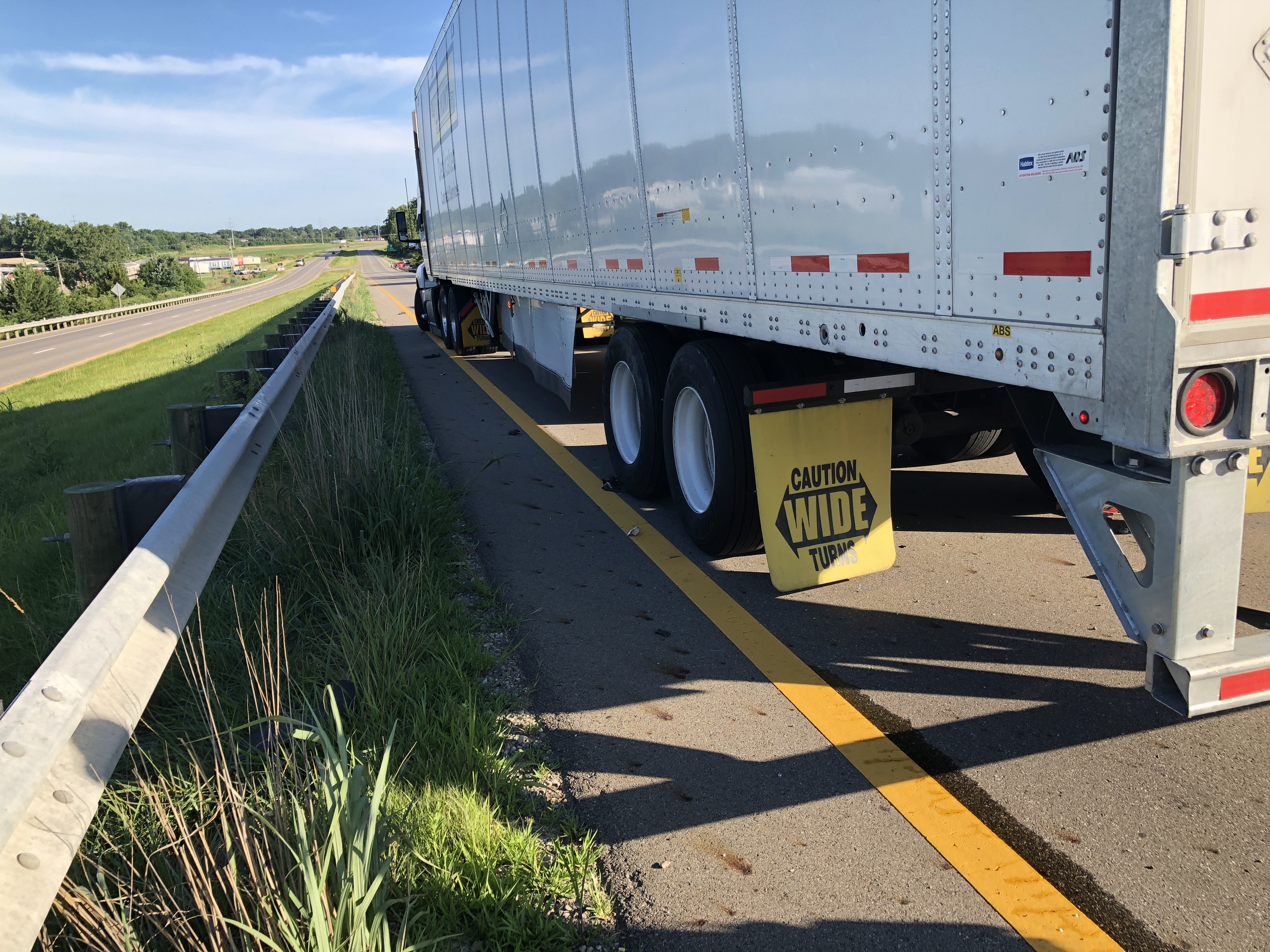