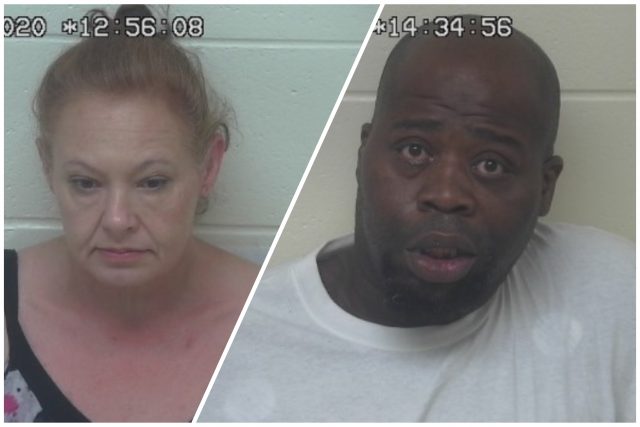 Sheriff Donini and Chief Brewer would like to thank the tactical medics from the Portsmouth Fire Department for their assistance with the warrant execution.
Sheriff Donini and Chief Brewer request anyone wishing to leave drug information for the Southern Ohio Drug Task Force, should phone the Task Force tip line at
(740) 354-5656 or email [email protected] All information will be kept confidential and anonymous.