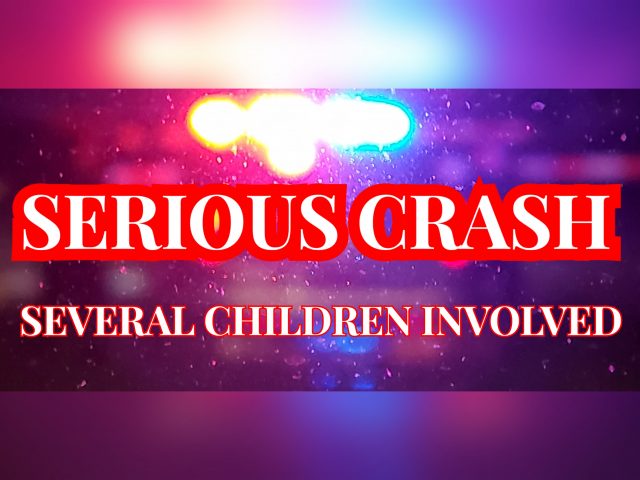 McDermott OH – On Monday, July 19th at 6:55 pm, the Portsmouth Post of the Ohio State Highway Patrol received a call of a single vehicle serious injury crash on State Route 104 near the intersection of State Route 73.

Jessica Copely, 28, of Lucasville, was driving a 2005 Chrysler Town & Country minivan southbound on State Route 104 at a high rate of speed. She drove off the left side of the roadway and struck multiple trees.

The two children were later transferred by ground to Nationwide Children’s Hospital in Columbus. The passenger who was ejected was flown from the scene by AirEvac to Cabell Huntington Hospital in Huntington, WV.

Impairment is suspected, but the crash remains under investigation at this time.