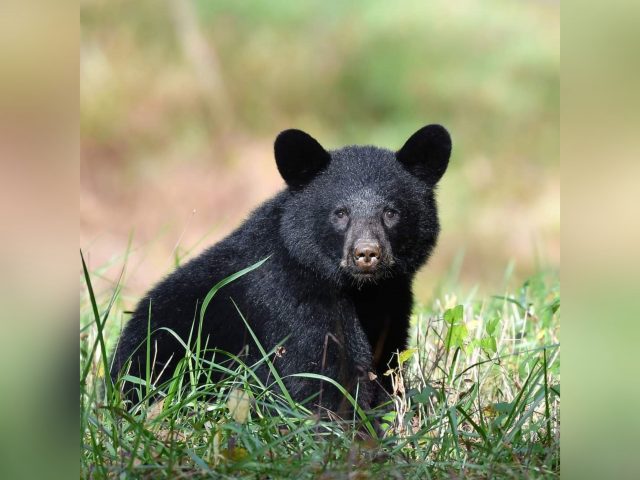 Ohio- According to a report by the Ohio Division of Wildlife, the bear population is making a recovery but there still aren’t many bears roaming the state.

ODOW- “Ohio’s bear population is estimated to be between 50-100 and are generally juvenile male bears. Young black bears will disperse in search of new habitat and are most likely to be seen by or interact with humans.
Learn more: HERE.