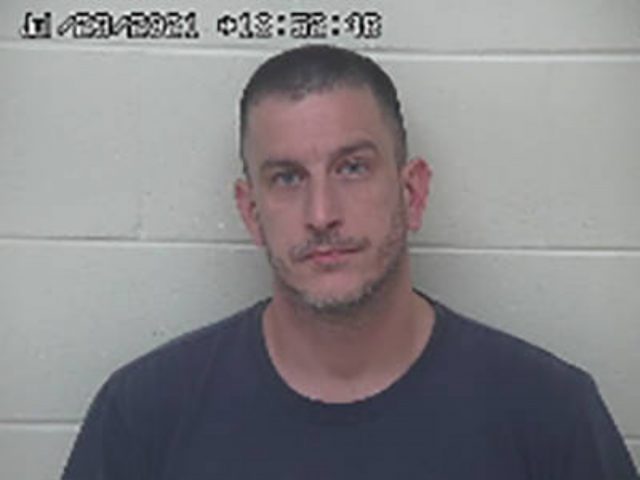 After receiving this information, the Sheriff’s Office launched an investigation.

During the initial steps of the investigation, detectives were able to determine that sexual misconduct was taking place between the correctional officer and a former female inmate.

The correctional officer was immediately placed on Administrative Leave pending the completion of the investigation.

On Friday July 23, 2021, the Scioto County Grand Jury indicted Correctional Officer James Layne IV, age 46, of Franklin Furnace, Ohio. Mr. Layne IV was indicted on the criminal charges of Sexual Battery, a felony of the 3rd degree, and Dereliction of Duty, a misdemeanor of the 2nd degree.

James Layne IV has been arrested on the indictment and is being held on no bond. He will be arraigned next week in the Scioto County Common Pleas Court