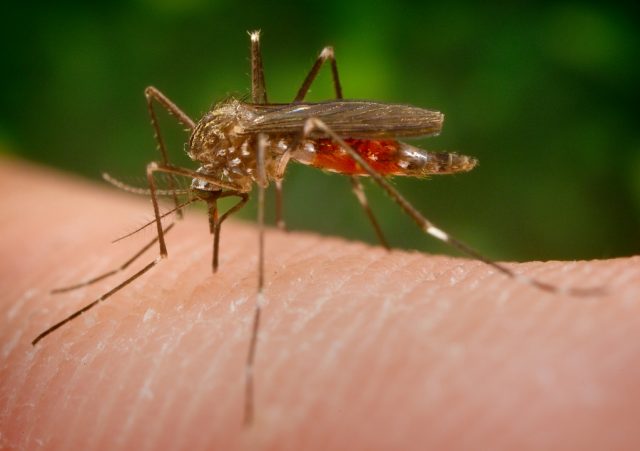 US – A scientific British group Oxitec has received permission to release genetically modified mosquitoes into US states for the next few years, this is to help reduce mosquito numbers heres how.

Mosquitoes carry disease like the Zika virus, dengue, chikungunya and yellow fever are all carried by one type of mosquito, Aedes aegypti. Oxitec claims its Aedes aegypti (known as the OX5034) can drastically lower the wild populations of these specific mosquitoes.

Male mosquitoes do not bite, they feed off pollen and other flower nectar and are harmless to humans, the females are the ones that suck, and bite on humans. Female mosquitoes do this to grow eggs for the next batch of insects.

Oxitec has created a male mosquito that has been modified with a special gene that prevents the female offspring from developing into adulthood. The males of the new brood still grow up into adulthood and breed with other females and over time the amount of new mosquitoes declines over time.

“Continual, large-scale releases of these OX5034 GM males should eventually cause the temporary collapse of a wild population,” according to Oxitec.

The company who has released these swarms in Brazil has proven that it reduced the population of the species by 89% to 96%.

The company plans on a release in Florida and Texas soon, they were recently given permission by the government but still needs a local green light.