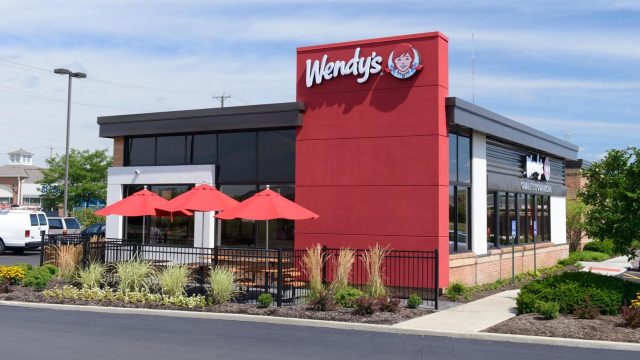 ROSS – A Ross county Wendy’s employee was fired and told to not come back to the property after a verbal fight between a 16-year-old female employee and her father.

According to Ross County sheriff reports on 2/18/22, A Wendy district manager contacted the sheriff’s office and wanted a employee trespassed from the property.

The report said that the 24-year-old got into a verbal argument with a 16-year-old employee that cumulated to him calling her a “b*tch.” The juvenile then left work and when home and told dad. Shortly afterward Dad came to the location to confront the man over the fight, and the Wendys employee threatened to fight him outside, but another employee stopped him. Later that night he messaged the 16-year old through Wendy’s crew app and told her to tell her father to meet him at Zane Village and he would “give him something to scream and holler about”.

The man was trespassed from the property and was warned that he would have no contact with dad or the 16-year-old or face charges.

No official charges were filed, so names were removed to protect identity.