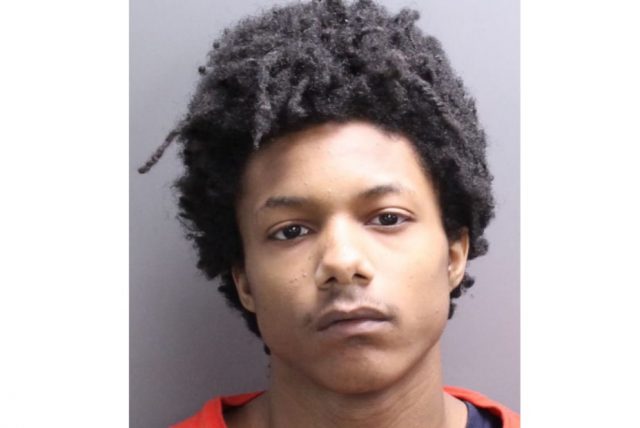 GROVE CITY – On February 17, 2022 at approximately 4:05PM, Grove City Division of Police officers were called to Walmart (1693 Stringtown Rd.) on what ultimately turned out to be a kidnapping. A black male followed a female victim to her car where he told the victim he had a gun and began to struggle with the female. During the incident, the male grabbed the victim’s hair, pulling her back into the vehicle so she could not leave. The victim fought through the assault and was able to escape. The suspect left the scene.
On February 21, 2022, Columbus Police officers located the suspect’s vehicle unoccupied. Grove City Division of Police investigators identified the suspect as Davion Jones. He was arrested at his residence. Jones is currently being held at the Franklin County Jail on kidnapping charges