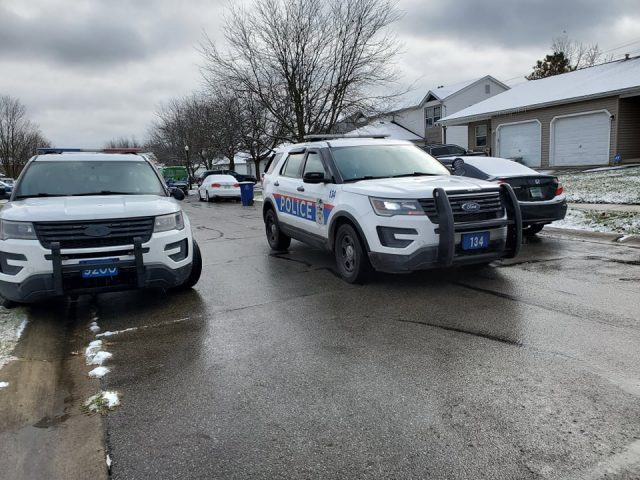 COLUMBUS, Ohio – A federal jury has convicted a former Columbus vice officer with conspiring to violate an individual’s constitutional rights.

The verdict was announced yesterday evening following a trial that began on Feb. 14 before U.S. District Judge Sarah D. Morrison.

Steven G. Rosser, 45, of Delaware, was employed with the Columbus Division of Police for 19 years and assigned as a detective in CPD’s vice unit from April 2013 until October 2018.

According to court documents and trial testimony, in 2018, Rosser and others conspired to deprive one of the owners of the Dollhouse, a gentlemen’s club on Karl Court, of his civil rights by seizing and searching him and his vehicle without probable cause in violation of the Fourth Amendment to the U.S. Constitution. At trial, the government presented evidence that Rosser was part of a scheme to frame the victim for cocaine possession.

Rosser was indicted by a federal grand jury and arrested in March 2020.

Conspiracy to violate a person’s civil rights is punishable by up to 10 years in prison.