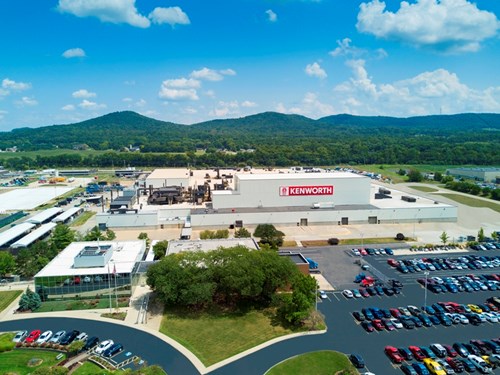 Kenworth – Ross County sheriff has reported that they are investigating a bomb threat around 7 am this morning.

“Shortly before 7:00 am this morning, my office received a call stating there was a bomb threat at Kenworth off SR 159. Multiple law enforcement agencies are assisting. More information will be released once we receive it.”

UPDATE: After a thorough search, nothing was found and locations were deemed safe.