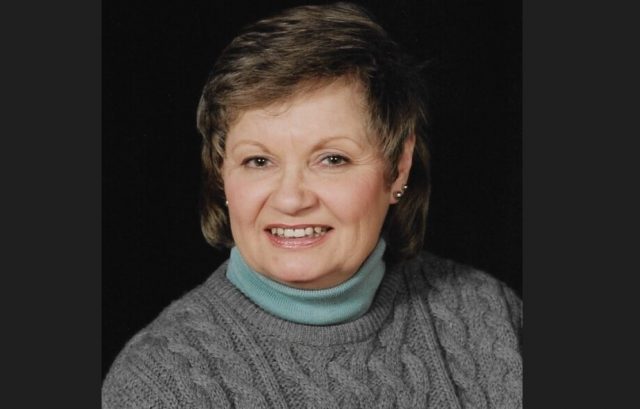 Linda A. Ballou, 77, of Circleville passed away on September 25, 2022. She was born on July 22, 1944 in Lancaster, Ohio to Guy D. and Laura H. (Garrett) Allen. Linda was owner/operator of North Star Pet Motel, was a Pumpkin Show volunteer for over 45 years and was a member of Ohio Festivals Events Association. She was preceded in death by her parents. Linda is survived by her daughter Dawn (Tim) Meyers, grandchildren Zach, Mackenzie and Ryan Meyers, sister Jeanie Cupp and by special friends Rob Febes, Ginger Sines, Mona Hollar and Donna Chaney. There will be no services. Memorial contributions can be made to Lima Company Memorial, Eyes of Freedom, 2561 Jade Court, Grove City, Ohio 43123. Online condolences can be made to www.wellmanfuneralhomes.com.