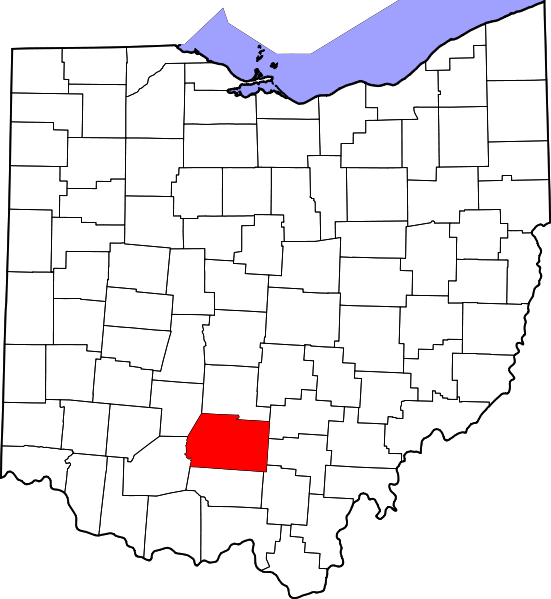 Ross County, Ohio is located in the southern part of the state and is known for its rich history and cultural heritage. The county was founded in 1798 and is named after James Ross, a prominent politician and statesman of the time.

During the early years of the county’s history, the economy was primarily based on agriculture, with the main crops being corn and wheat. The county also had a strong manufacturing industry, with many residents working in the textile and furniture industries.

Ross County played a significant role during the Civil War, with many residents enlisting in the Union army. The county was also home to several Civil War prisons and camps, including Camp Chase and Camp Chase Confederate Cemetery, which are now historical sites open to the public.

In the late 1800s and early 1900s, the county experienced a period of growth and modernization. The construction of the Ohio and Erie Canal and the arrival of the railroad brought new industry and commerce to the area. This period also saw the development of new towns and cities, including the county seat of Chillicothe, which became a bustling center of trade and culture.

Throughout its history, Ross County has been home to a diverse population, including immigrants from Ireland, Germany, and Italy. This diversity has greatly influenced the county’s culture, and it can be seen in the architecture, food, and customs of the area.

Today, Ross County is known for its rich history and cultural heritage. Visitors can explore the county’s many historical sites, including the Adena Mansion and Gardens, the Tecumseh Outdoor Drama, and the Ohio River Museum. The county is also home to several state parks, including Tar Hollow State Park and Hocking Hills State Park, which offer hiking, camping, and other outdoor activities.

In summary, Ross County has a rich and diverse history, from its indigenous inhabitants, through the arrival of European settlers, the Civil War, modernization, and up to its current status as a county rich in culture and heritage, with many historical sites to explore and outdoor activities to enjoy.