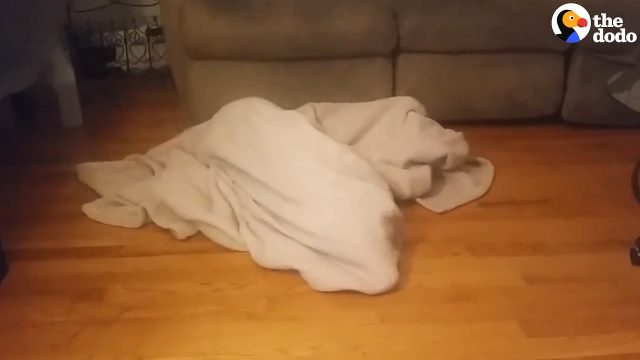 ROSS – Ross county deputies were not fooled by a man who attempted to conceal himself by hiding under a blanket.

According to the Sheriffs department deputies were called out to a residence on Charleston Pike Tuesday on a tip that someone was there who had warrants. When they arrived on scene they were told the man, Shawn L. Donahue was inside the home. As deputies entered the home they called out for Donahue to give himself up but did not receive any word back. Eventually deputies searched for the man and in the furthest backroom of the home deputies found Donahue seeking refuge in a closet under a blanket hiding silently.

Donahue came quietly after being found in a weird game of hide and seek.