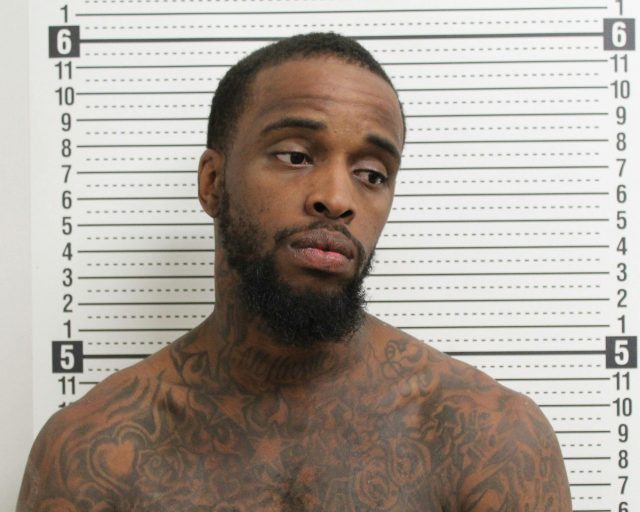 ROSS – A Ross County man has been indicted by the grand jury this week for a bag of weed, but its where he put it that gets him the serious charges.

On July 18th at 2 pm he was seen tossing a baggie full of drugs over the fence at the facility. He then took off, but law enforcement gave chase and caught him in the woods shortly afterward.

The bag was found by jail staff, it contained 28 grams of THC

Law enforcement charged the man with illegal conveyance of prohibited items felonies in the 3rd degree, much larger penalties than the drug charge of the THC. If convicted Kendall could see a 10,000 dollar fine and up to three years in prison.

In the past several new articles have been published on how drugs get into Ross county jails, this is one of those ways.