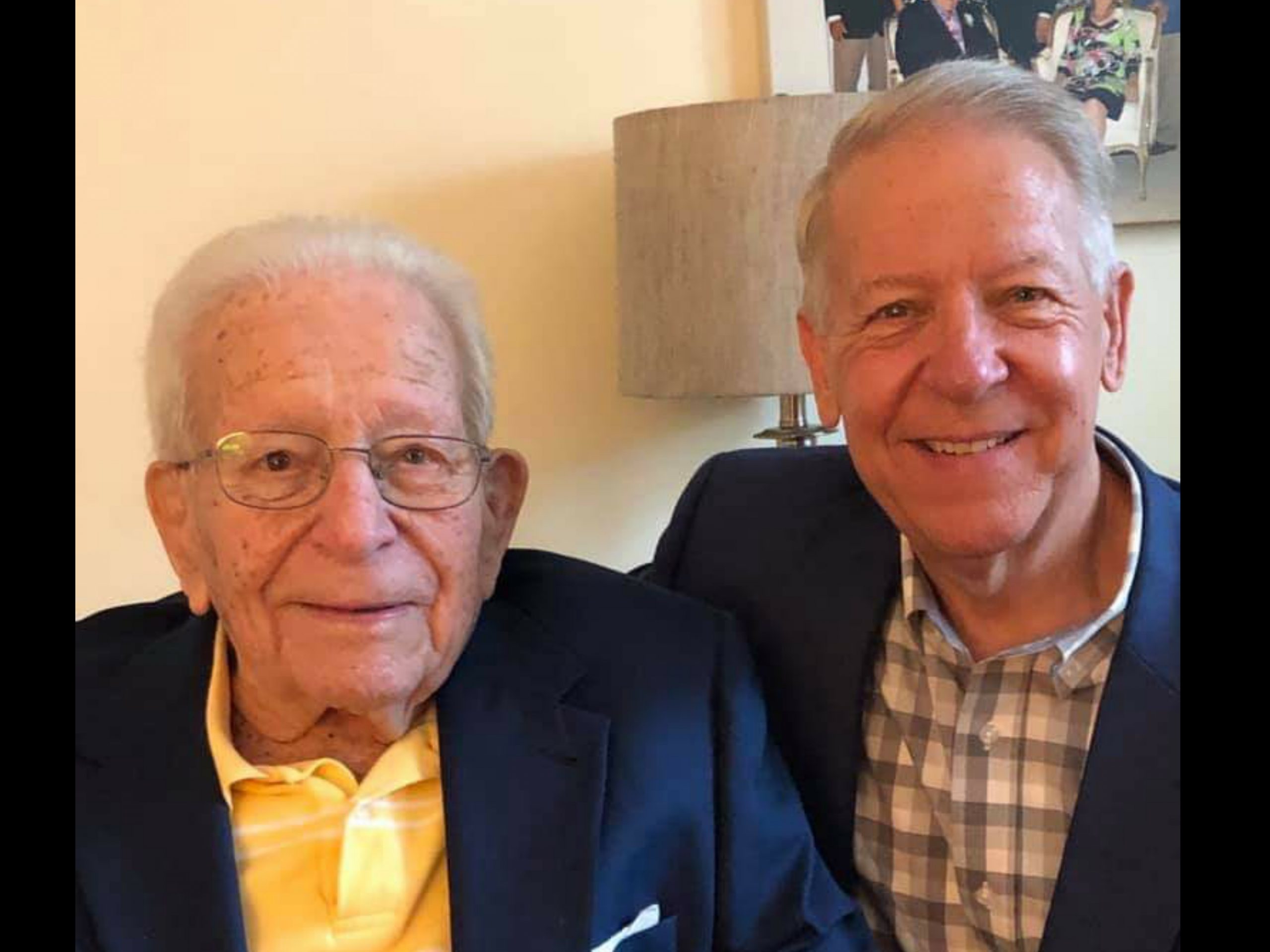 He graduated from Circleville High School and attended Miami University in Oxford, Ohio majoring in business. He met Jane Pauline Thomas while attending there and they married on July 12, 1941. They enjoyed over 71 years of shared life together. They had four sons, Larry, Glenn, Chuck and Dwight. Dick was an independent insurance agent joining his father in the firm of Hummel and Plum Agency in Circleville.

In 1941 he joined the United States Army and served in the European Theater as a Captain in the Signal Corps. He was part of the D-Day invasion force. He was a long time member of Community United Methodist Church where he served on many committees and taught Sunday School.

After moving to Florida in the early 1990’s he and his wife were active members of First Presbyterian Church of Bonita Springs. He was an active member and past President of the Rotary club of Circleville, and the BPOE where he played organ for their gatherings for 50 years. He was active in Easter Seals of Ohio and served a term as president of that organization. He was also a trustee on the board of the Ohio Independent Insurance agents. He enjoyed playing golf with his sons and many friends he met along the way.

A memorial service will be planned for a future date.
In lieu of flowers donations can be made to: SALT Ministries, 854 Hutchins Ave., Cincinnati, OH 45229.