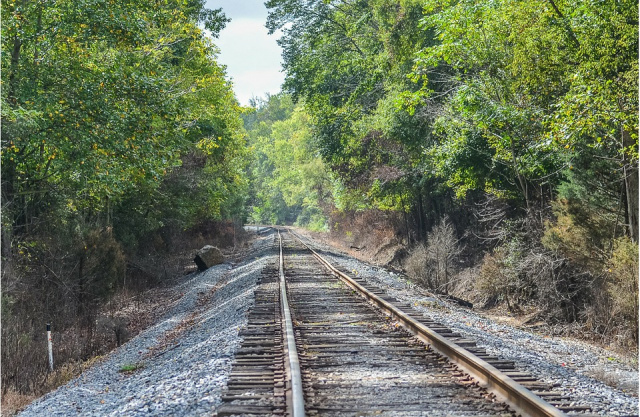 US – The US Government jumped into the fold of the negotiations between two unions and the railroad stopping a possible strike that could have occurred this week.

“The tentative agreement reached tonight is an important win for our economy and the American people,” said President Biden, “It is a win for tens of thousands of rail workers who worked tirelessly through the pandemic to ensure that America’s families and communities got deliveries of what have kept us going during these difficult years. These rail workers will get better pay, improved working conditions, and peace of mind around their health care costs: all hard-earned. The agreement is also a victory for railway companies who will be able to retain and recruit more workers for an industry that will continue to be part of the backbone of the American economy for decades to come.”

The President thanks the unions and rail companies for negotiating in good faith and reaching a tentative agreement.

The strike had the potential to disrupt goods from moving around the country, including automobiles, livestock, and coal for energy.