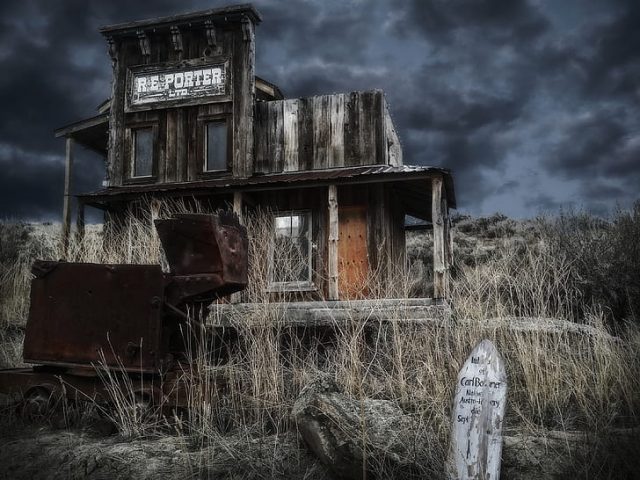 PIKE – A stage collapsed on October 10th during a entertainment show at Dogwood Pass in Beaver Ohio, that accident sent four people to the hospital with broken bones and injuries.

Now Dogwood says that they are closed for at least a weekend for safety audits and upgrades. They will also hire more security after some say alcohol carry in was happening.

According to a post on Dogwood Pass Facebook group it says, “We are sorry for any inconvenience, safety is our main concern. Please follow our page for updates on re-opening.”

According to the same post they do plan to do more haunting shows before the end of the Halloween season.