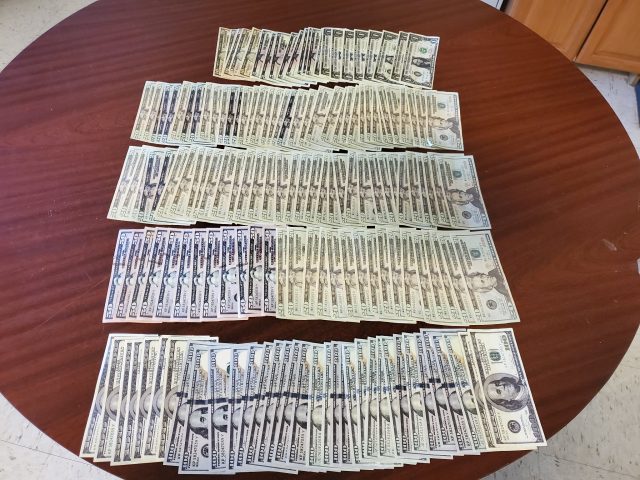 Pike County – Pike county sheriff reported that they have seized a significant amount of counterfeit money from one person.

According to the report they were called to the Southbound Flea Market in Pike County on complaints of counterfeit money being used. When they arrived several people pointed out a suspect, identified as Tilden Thompson. After questioning Thompson was arrested and a search found $5824.00 of counterfeit currency, which was seized for evidence.

Thompson was arrested and charged with Criminal Simulation