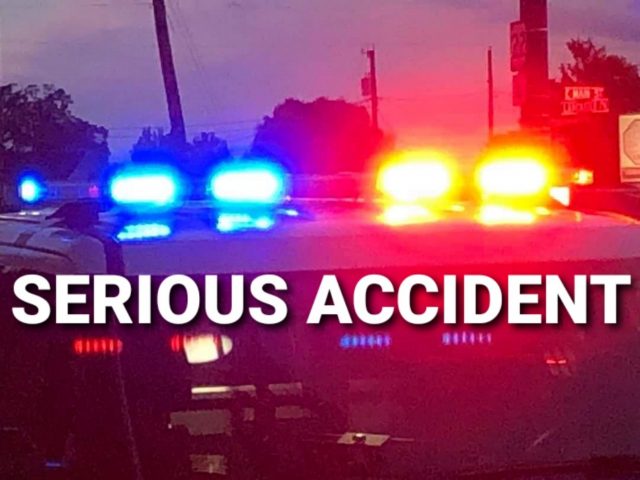 LUCASVILLE – On Monday, July 19th at 12:19 pm, the Portsmouth Post of the Ohio State
Highway Patrol received a call of a two vehicle serious injury crash on U.S. 23 south near
Wetmore Rd.

As a result of the crash, Ms. Grooms received serious injuries and was transported from
the scene by MedFlight to Grant Medical Center in Columbus.

The driver of the truck, Gary Garrett, 51, of Prestonsburg, KY was transported to Adena –
Pike Hospital in Piketon where he was treated and released.

OSHP was assisted at the scene by the Pike County Sheriff’s Department, Piketon Police
Department, Scioto Township Fire Department, Portsmouth Ambulance and MedFlight.
The crash remains under investigation at this time.