CIRCLEVILLE – On Thursday December 27th, 2019 at the Circleville Municipal County Building there was a amicable transfer of power. Honorable Judge Dumm who did not seek re-election as Court Judge resided over the swearing-in ceremony of newly elected Judge Elisa Peters to his seat.  Judge Peters ran unopposed during the 2019 election and is excited to get started in her new position.

Judge Dumm commented during the ceremony that this is the first orderly transfer that has happened in multiple past judges. He remarked that some past Judges have been appointed because of deaths, one past election unseated a several term sitting judge and there was animosity in that transfer.

“Judge Dumm has been wonderful to work with over the last few months,” said Judge Peters, “He’s been so helpful when I’ve been going in getting information from him, watching him, and asking questions.” 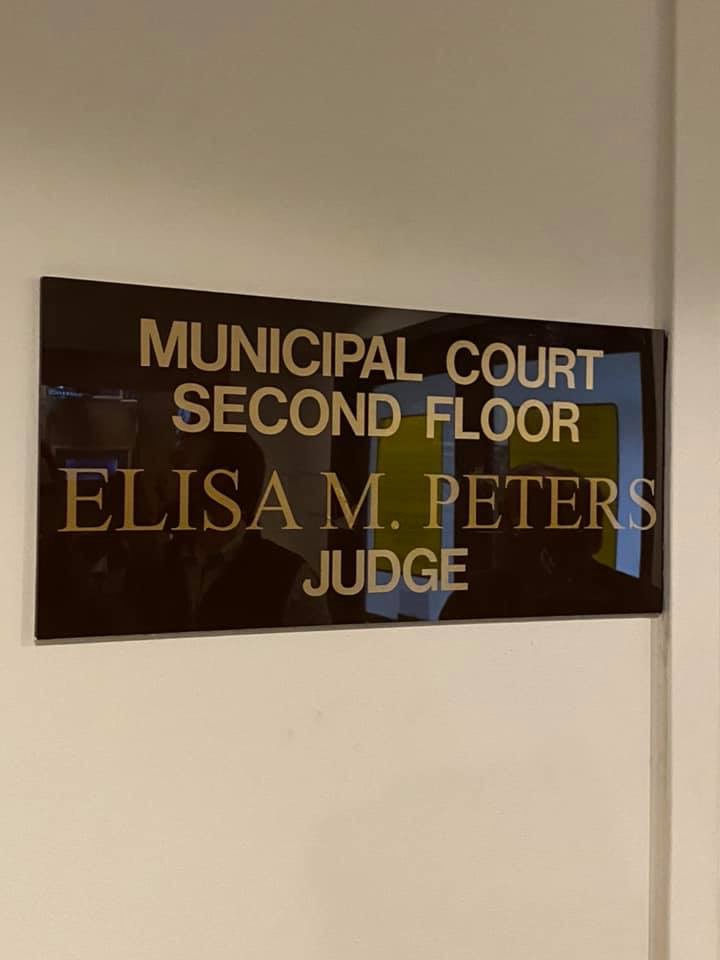 “I grew up in Pickaway County and returned after college to work and raise my children.   The Municipal Court has the opportunity to play a critical role in addressing the opioid epidemic since it is more often than not the first place that persons with substance use disorders have contact with the judicial system, “Judge Peters said,”I look forward to working in concert with law enforcement, social services, addiction treatment facilities, mental health systems and the community to help fight the opioid epidemic.”

“I have a record of commitment to public service in behalf of the citizens of Pickaway County and have developed a reputation as a fair and impartial jurist with excellent judicial temperament,” Peters said. “It is an honor and a privilege to follow in the footsteps of Judge Dumm and his predecessor, Judge (John) Adkins.”

“I grew up here in Pickaway County, Started School here, Graduated here, After College I chose to grow my children up here. What I love about Pickaway County is the sense of community, it goes across the schools, the towns, the villages, and I appreciate the feel of community here I cherish it, its been wonderful for me here.”