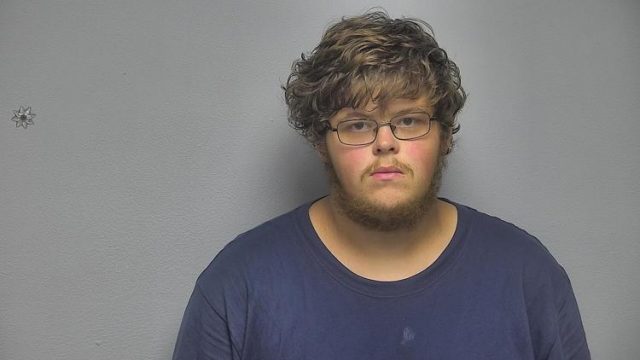 Detective Sarah Martin, acting on the information received from Pickaway County Sheriff’s Office, obtained a search warrant to seize electronic devices from 21-year-old Zachary Roach of McCracken County. The subsequent investigation into the content of those electronic devices led to Det. Martin identifying two 14-year-old victims. One victim from the initial information received from Pickaway County Sheriff’s Office and another victim located in Mississippi. The investigation showed Roach was sending and receiving illicit images and videos from both minors.

Investigators with Homeland Security Investigations assisted McCracken County detectives in identifying, locating, and speaking with the victim from Mississippi.

On 08/18/2020 Zachary Roach was arrested without incident and charged with the following:

This case would not have been possible without the cooperation of multiple agencies across multiple state lines. The McCracken County Sheriff’s Office thanks each agency for their assistance in this investigation.