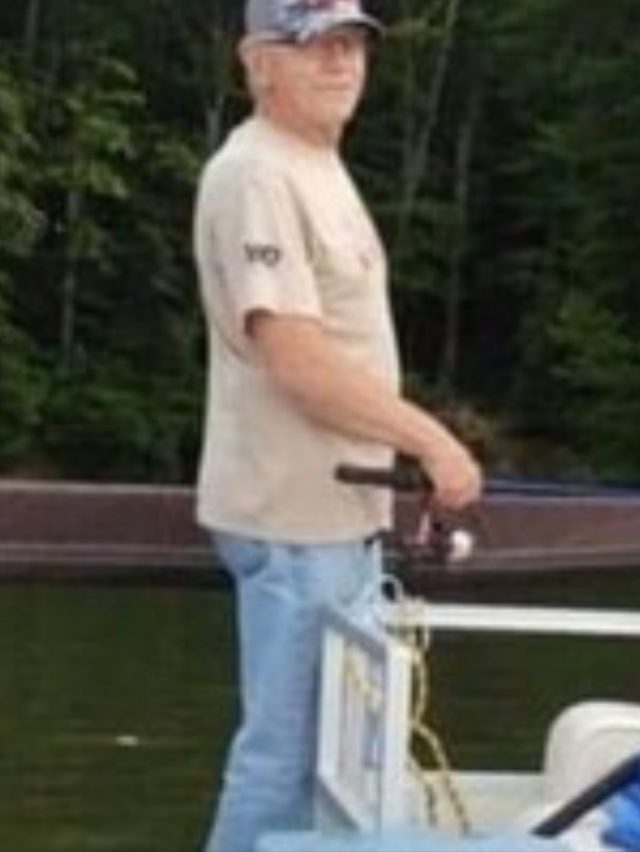 Harley James Hinton, Jr., 64, of Chillicothe, passed away Wednesday evening, August 19, 2020, at his home, with his loving wife and family by his side, following a courageous battle with cancer.

He was born September 15, 1955, in Columbus, Ohio, son of Harley James Hinton, Sr., and Elsie Nungester. On October 17, 2005, he married the love of his life, Denise Ann (Pollock) Hinton, and together they shared nearly 15 wonderful years of marriage.

Harley was a graduate of Teays Valley High School, and upon his graduation, immediately enlisted into the United States Marine Corps Force Recon, serving during Vietnam. He went on to work as a Corrections Supervisor at the Ross Correctional Institute for many years before finally retiring. He was a member of the Tabernacle Baptist Church in Chillicothe and loved serving the Lord. In his free time, he could be found outdoors, going hunting or fishing, and especially enjoyed taking his pride and joy pontoon boat out on Rocky Fork Lake. He also enjoyed taking trips down to the Smoky Mountains with his wife Denise where they got married. But most of all, he loved getting to spend time with his family and took great pride in his children and grandchildren.

Harley was extremely well known and loved by so many in the Jeep Community and served as past president of the Southern Ohio Jeepers Association. He was also a member of several other Jeep clubs in Ohio, and loved going out taking rides with the club members. The family will never forget the kindness showed by all of the members towards them during such a difficult time.

A funeral service for Harley will be held at 2:00pm on Monday, August 24, 2020 at the Tabernacle Baptist Church in Chillicothe, with Pastor Chris Brown officiating. Burial will follow in Floral Hills Memory Gardens in Circleville. Friends may join the family for a visitation on Sunday, August 23, 2020 at the Haller Funeral Home from 3:00pm-6:00pm.

In lieu of flowers, memorial contributions can be made to the American Cancer Society, or to the Tabernacle Baptist Church in his honor.