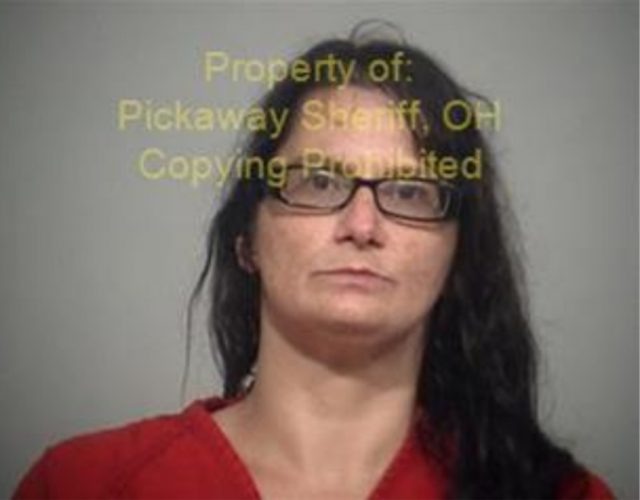 The gazebo was used as a smoking area and recently had bales of straw put in it to keep people away. A resident of the park stated he was heading out for work and he smelled the fire and saw it as he came outside. The resident did not see anyone else in the area. The gazebo was completely destroyed by the fire. 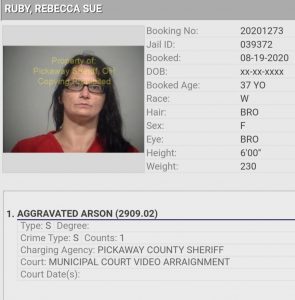