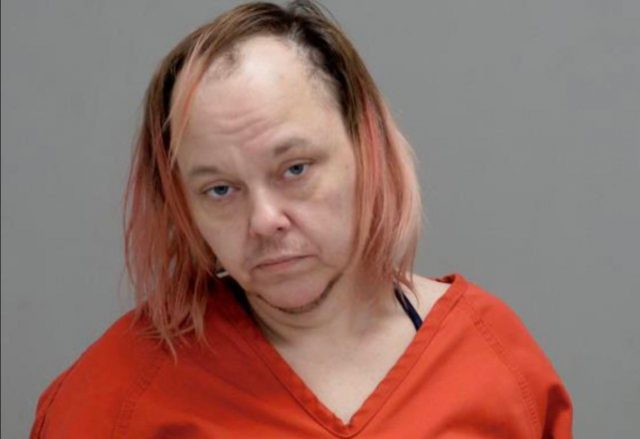 PICKAWAY – A woman was finally brought to justice after being caught with drugs around children in 2020.

On November 2, 2020, at around 12:57 P.M. Deputy Ed Moore, Corporal Stephen Harger, and the Harrison TWP Medics were dispatched to 16302 Florence Chapel Pike on the report of a woman passed out inside their vehicle, along with two juvenile children.

When Deputies arrived on the scene and after she gave a false name, they were able to identify her as 37-year-old Glenna M. Darby-Klein out of West Portsmouth, Ohio. Glenna Darby-Klein refused treatment from the medics and refused to be transported.

Klein appeared in court and was later released, she was indicted and a warrant was issued for her arrest for failure to appear in July of 2022. She was arrested in December and was held until she faced trial. This week she was found guilty to Failure to Appear, Trafficking in Drugs, Endangering Children, she was sentenced to 4-6 years plus 9 months in prison, $823.00 forfeiture in Pickaway county common Pleas