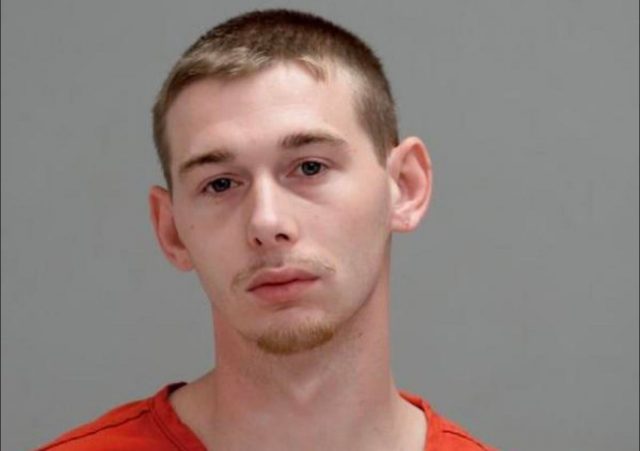 Circleville – One person has been found guilty and sentenced to prison after an operation that occurred in Circleville around March.

In March of 2022 Circleville police department conducted an operation dubbed “Take Back Our Streets”.

“We are extremely thankful for the support of the community and the support from our counterparts. With that being said, this weeks increased pressure from the Circleville Police Department will become our normal practice.“

Dylan Lintz was arrested along with others during the operation and charged with Having Weapons Under Disability, Possession of Fentanyl, and Tampering with Evidence he was found guilty of those charges this week in court. He was sentenced to 7-8 ½ years in prison, $5,000.00 fine.

Others who were charged in the operations were