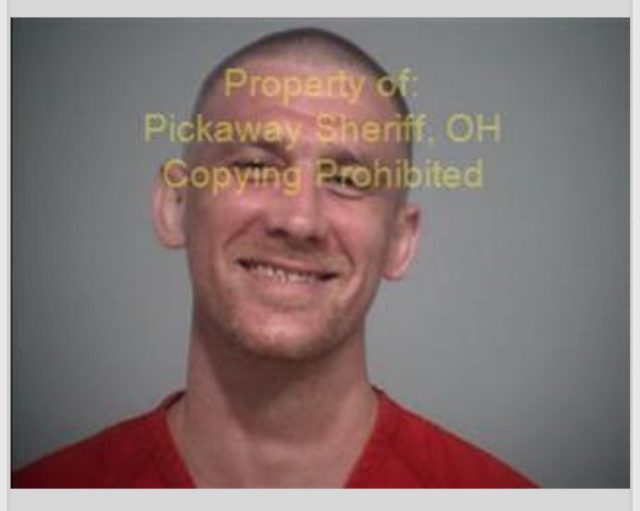 Pickaway County OH- A man was transported from North Central Correctional to appear in court last week, where he plead guilty to two drug related charges. Christopher Roger’s was charged with Aggravated Trafficking in Drugs and Posession of Drugs.

His guilty plea was followed by a 5 year prison sentence handed down by the judge. 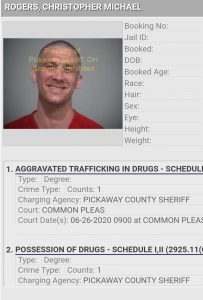