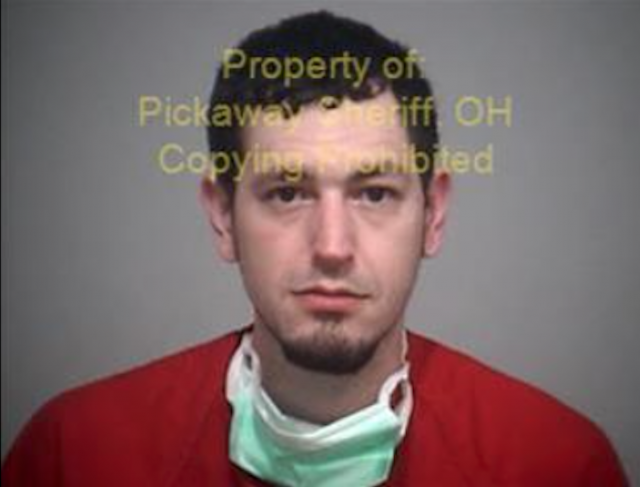 Circleville OH – Another local man has been taken of the streets and placed into long term prison after being charged with trafficking of drugs. 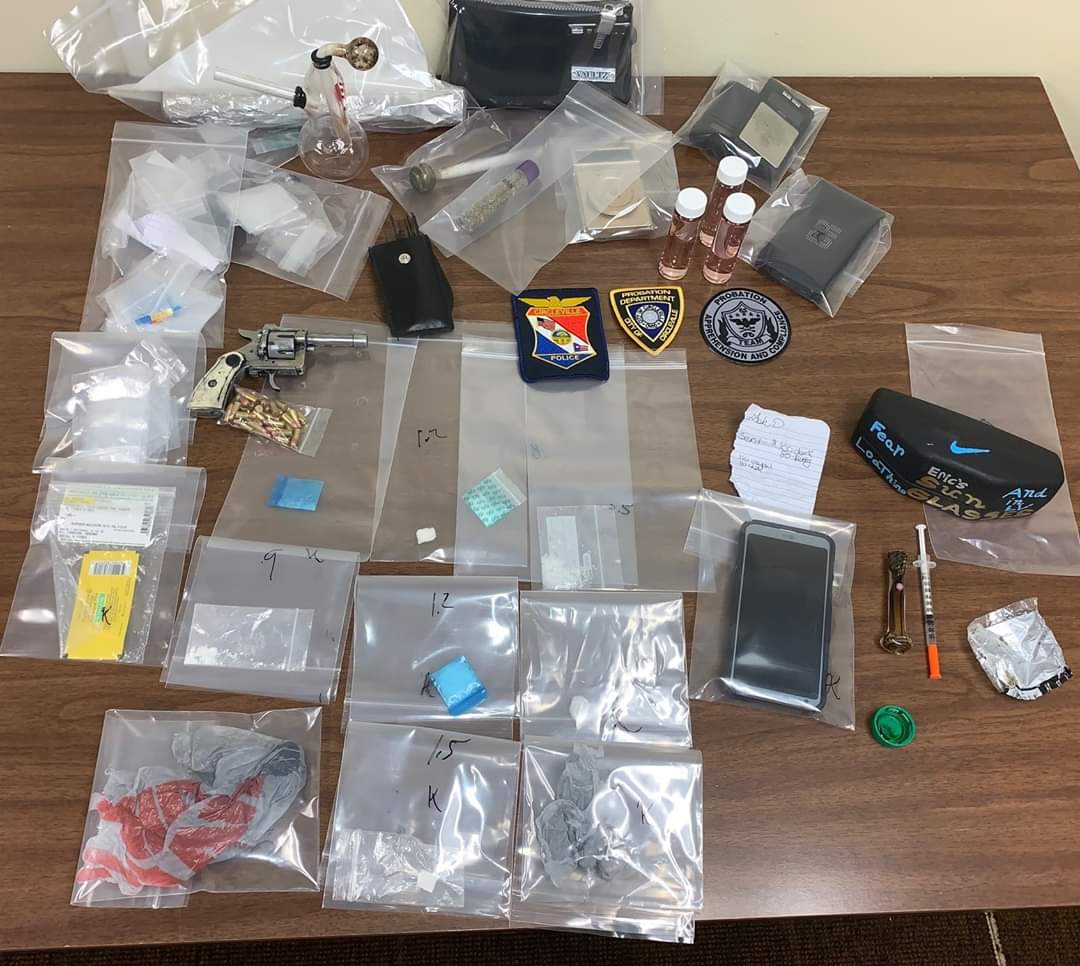 Hughey was in court this week to face these charges and was found guilty to Trafficking in Heroin and Aggravated Trafficking in Drugs and was sentenced to 3 to 4 1/2 years in prison for his crimes.