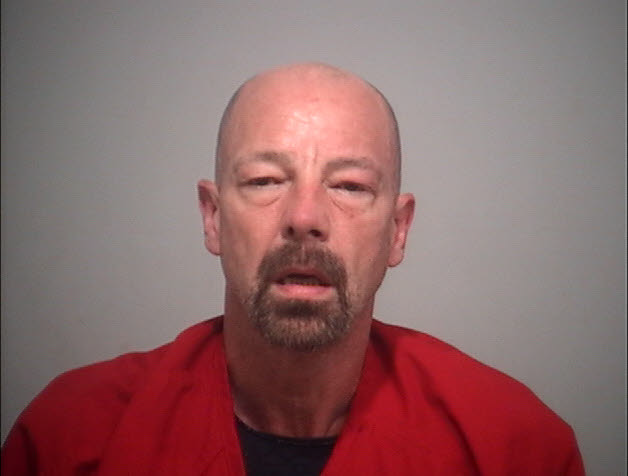 Ramey a known face in the county with Sheriff department and Circleville Police was found guilty of Engaging in pattern of corrupt activity, Two Charges of Aggravated Trafficking in schedule I, II drugs, he was also sentenced to 5 years for violation of his parole for past drug related crimes for a total of 19 years in prison. 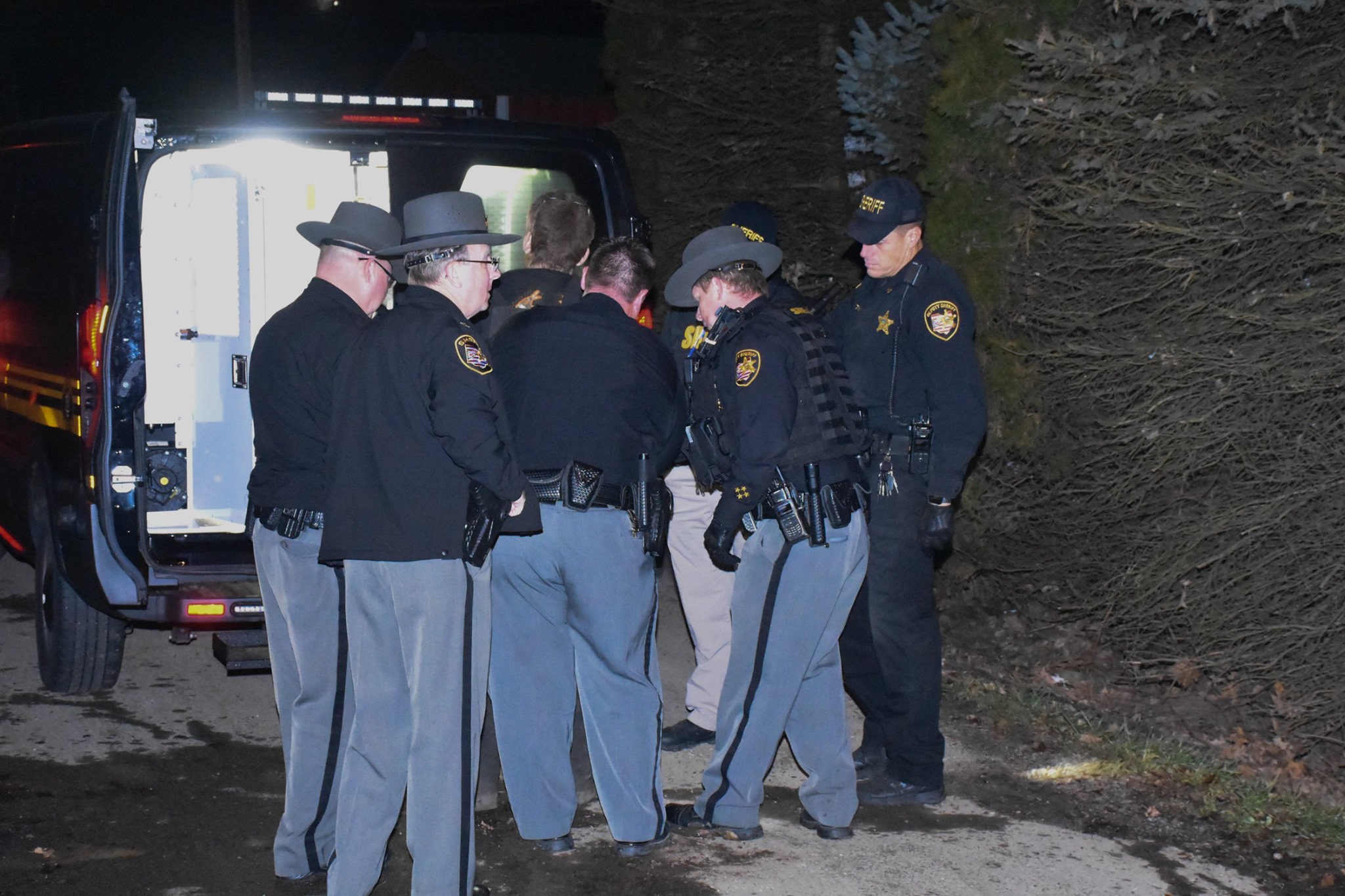 During a press conference on Operation Iced up, Sheriff Robert Radcliff said, “We wanted to do a long term investigation in order to have charges that would be significant to put these people behind bars for a long time, said Sheriff Radcliff, “remember we helped in the city on the Crosby case and those people are still behind bars. Now we are not dealing with them anymore, but theres always someone willing to take their place, but if we can make it uncomfortable for them to operate in our counties with long term jail time WHEN they get caught. When you look at the charges on these indivduals that have been charged with major felonies that will have long term consequences.”

During the long term drug operation many were arrested see them here: http://www.sciotopost.com/pickaway-sheriff-releases-mug-shots-operation-ice-pickaway-county-individuals/