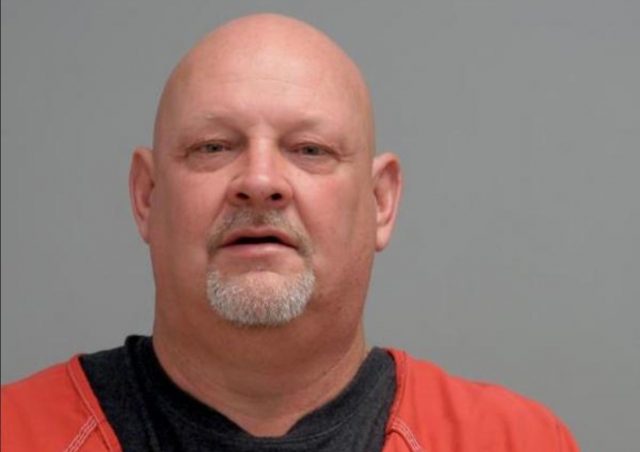 PICKAWAY – On December 29, 2021 Detectives from the Columbus Police Department and the Pickaway County Sheriff’s Office recovered multiple trailers at 2150 North Court Street Circleville, Ohio. The trailers were stolen out of Columbus, Ohio.

Through further investigations, a search warrant was executed at D&J Towing which is located at 2150 North Court Street on January 20, 2022. During the search warrant Detectives recovered a large amount of stolen property and another trailer, that was stolen out of Columbus, Ohio.

A Grand Jury indictment was issued by the Pickaway County Grand Jury on this case for David S. McCain. David McCain is a 55-year-old male, who is a resident of Pickaway County. The indictment was a ten-count indictment, all for Receiving Stolen Property. Seven of those counts were felonies of the fourth degree and three of those counts were felonies of the fifth degree.

David McCain was taken into custody on February 10, 2022, without incident and transported to the Pickaway County Jail. McCain has a lengthy criminal history with criminal indictments in 1994 and 2001 for similar crimes, and being part of the “Circleville 30.” This group of more than thirty people from the Circleville area, would “go around and steal from the elderly,”