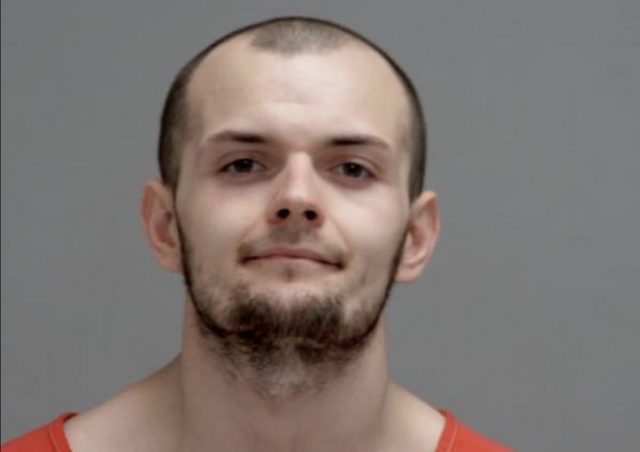 PICKAWAY – Two people assaulted a woman over some PlayStation games one has been arrested the other is still at large.

According to the Pickaway County sheriff’s office on 9/8/22, they were dispatched to Zig Zag Drive in Pickaway county for an assault. When they arrived a woman reported that she allowed two people who she defined as her, “friends” to come into her apartment to swap out some Playstation controllers and 3 games. When they came into the apartment she was confused about what games her ex-boyfriend was selling and told them they would have to come back later and asked them to leave. The man identified as Dylan Pennington told his girlfriend Joni Hill to hit her because she isn’t allowed to talk to him like that.

Hill eventually struck the woman and a fight broke out when the woman started to overpower Hill Pennington got involved and punched her. They both then left the apartment.

After investigation warrants for arrest for the assault were issued for both people. Earlier today 24-year-old Dylan Pennington was arrested and charged with assault and probation violation. He is currently being held in Pickaway County jail.