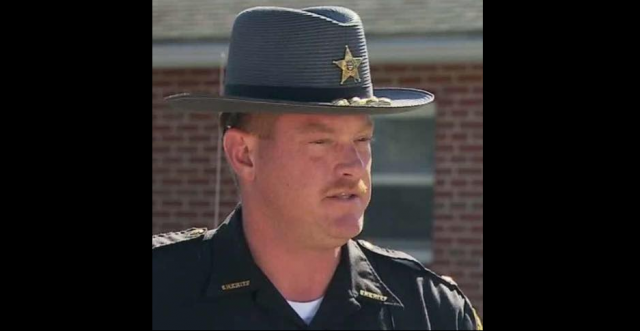 Columbus – Findings for recovery of more than $5,000 were issued Thursday against two former Pike County officials who were convicted of theft in office, Auditor of State Keith Faber announced.

The findings were included in an audit of Pike County’s financial activities for 2020 and were among multiple noncompliance citations and deficiencies that were noted. A full copy of the report is available through the search section of the Auditor of State’s website, online at https://ohioauditor.gov/auditsearch/search.aspx.

The Auditor of State’s Special Investigations Unit (SIU) determined Slusher made $382 in credit card transactions that were not for a proper public purpose, including personal travel expenses during a trip to Florida. Auditors also determined Slusher overpaid herself $2,227 in 2020.

Slusher pleaded guilty in June to a single felony count of theft in office and was sentenced to 11 months in prison, with the term suspended pending her completion of 12 months of community control. She also resigned from her elected position and made full repayment of the finding for recovery against her.

was convicted following an SIU investigation, after he opened evidence bags and took money seized as part of criminal cases. He also had other people purchase vehicles impounded by the sheriff’s office and sold at auction, including a 2013 Nissan that he later sold at a profit.

Thursday’s audit outlined multiple instances of public monies illegally expended by Reader from the sheriff’s Furtherance of Justice (FOJ) fund, including $369 in late fees and finance charges for a Pike County Sheriff’s Office credit card, $285 for costs for the wives of sheriff’s office employees to travel with officers to National Sheriff’s Association conferences, $929 for 46 meals provided at an employee retirement party, and nearly $1,000 in credit card transactions without supporting documentation.

The finding for recovery was issued against Reader and his bonding company, which is jointly and severally liable for the total.