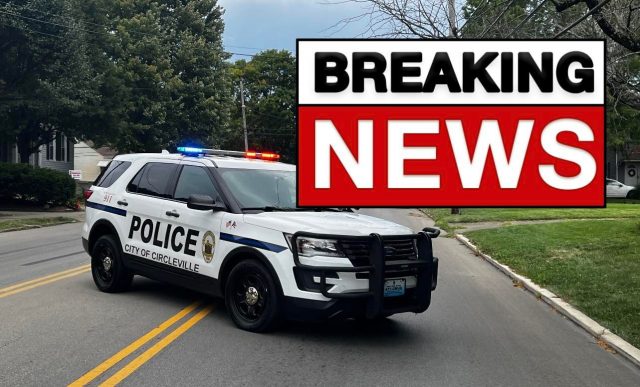 CIRCLEVILLE – A 17-month-old was reported missing from the area of 300 Block of East mound, but with a quick reaction he was found and saved by a Circleiville Police officer

Mom called 911 when she could not find her child after 7 minutes. According to family, she was attending to another child when the child disappeared. The child is described as 17 months old wearing a white shirt only. Mom says that after not seeing the child for a few minutes and not being able to find him she called 911 immediately while continuing to search. Police arrived on the scene quickly and started the search around the area and inside the home.