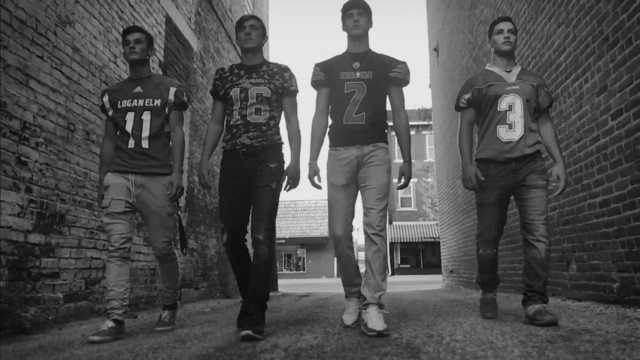 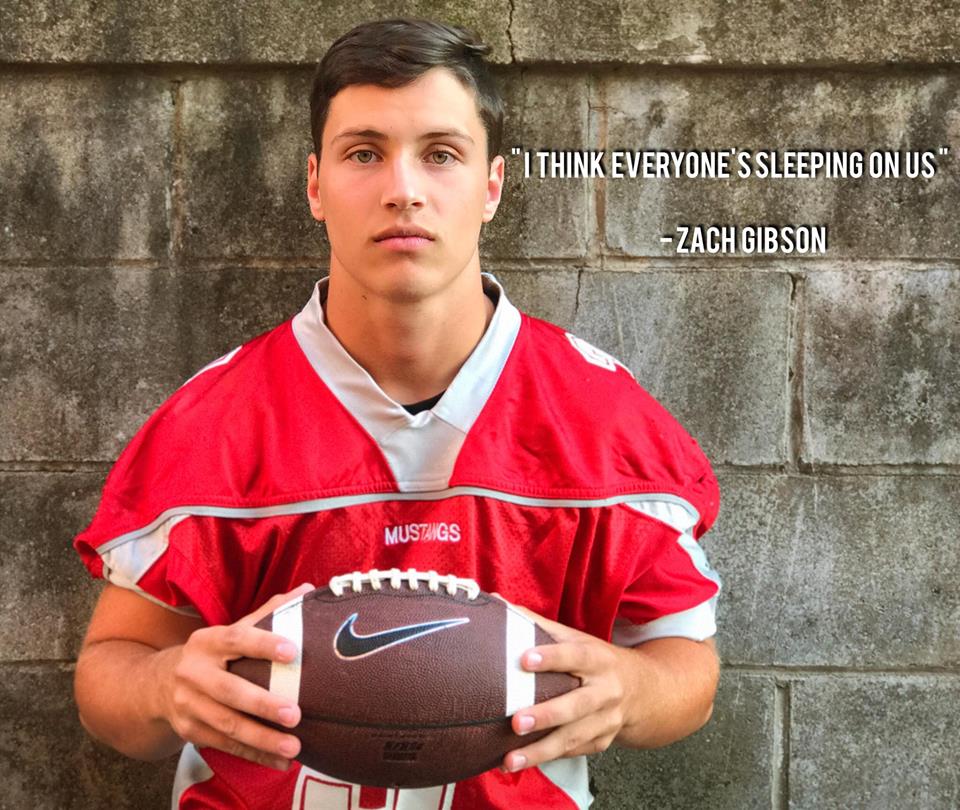 The Wesfall Mustangs are a roller coaster year after year. They’ve been on top, and they’ve been at the bottom. This year marks the 10 year anniversary since the 2007 Westfall Mustangs made it to the final four round of the playoffs, setting the county record and maintaining it to this day. Since then, Westfall has fallen off the map, but Senior QB Zack Gibson (Gibby) and head coach Trent Olds look to turn things around this season.

HOME Sports Media – With the work and preparation the Mustangs have put in this summer, how do you think it will reflect this season?

Zack Gibson – “We’ve put in so much work in the offseason, and it’s really paying off. My sophomore year, we didn’t have a coach in the winter, so we didn’t have any time in the weight room, and instruct our team. We’ve improved so much from last year, and I thing everyone is sleeping on us.”

HOME Sports Media – As an impact player for the Mustangs, what does it mean to you to be a leader on this team?

Zack Gibson – “I’ve spent the last two years as a follower, and I’ve learned great things from the senior leaders before me. Some of things my former upperclassmen could have improved on, so I feel I can make a difference.”

HOME Sports Media – What does Coach Olds mean to you and the Mustangs?

Zack Gibson – “He’s like a dad to me. He’d do anything for me. Sometimes his mind goes faster than his mouth can talk, but we understand him. At the end of the day, he’s the conductor of the train, and we can all get behind him. He’s a dad to this whole team. We’re all just one big family.”

HOME Sports Media – Are there any games that you and the Mustangs are looking forward to this year?

Zack Gibson – “Obviously the county games are always fun. This year we open up with Madison Plains, and we’re all excited to teach them how Westfall plays football, but we’re going to miss playing Teays Valley…we loved the intensity of that rivalry.” 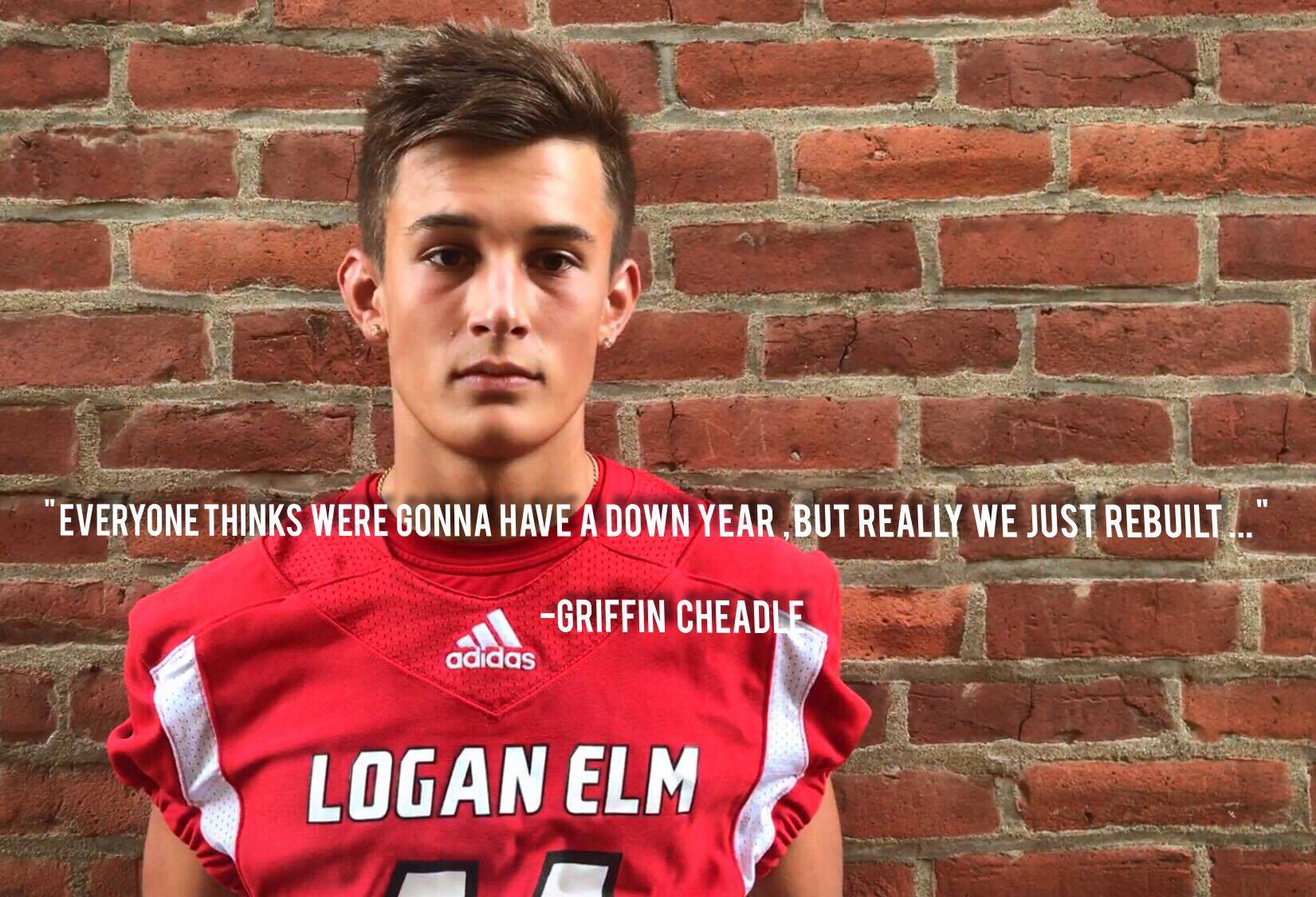 Despite the loss of several senior starters, the young Logan Elm Braves are ready to step up and make a new name for themselves. We had the opportunity to speak with sophomore HB Griffin Cheadle, here is what he had to say…

HOME Sports Media – With the work and preparation the Braves have put in this summer, how do you think it will reflect this season?

Griffin Cheadle – “Good, very good. It will be hard to improve with the loss of so many seniors, but we worked hard this summer. Everyone thinks we’re gonna have a down year, but really we just rebuilt.”

HOME Sports Media – What does Coach Holbert mean to you and the Braves?

Griffin Cheadle – “He is so important to the team, and a really good guy.”

HOME Sports Media – Based on what you’ve seen so far this summer, will it be your offense or defense that stands out this season?

Griffin Cheadle – “Offense for sure.”

This week, Circleville will host the Panthers of Miami Trace. Your Teays Valley Vikings will host the Cavaliers of Chillicothe. The Westfall Mustangs will travel to London to square off against the Eagles of Madison Plains. And your Logan Elm Braves will host the Zane Trace Pioneers in an electrifying rematch.