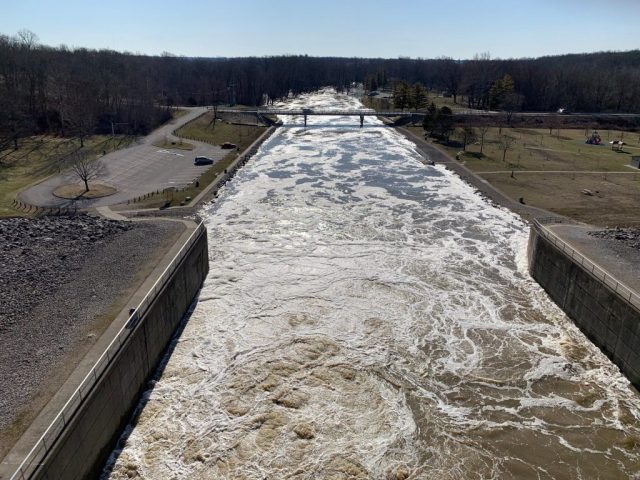 PICKAWAY – US Army Corps of Engineers are preparing citizens for the coming week when they will release heavy waters for training.

This week the US Army Corps of Engineers reported that they have slowed down the release of water to get to the winter pool temporarily to prepare for swift water training being held by Jackson Township Fire Department next week in the downstream area.

Fishermen in the downstream area should expect an increase in water.