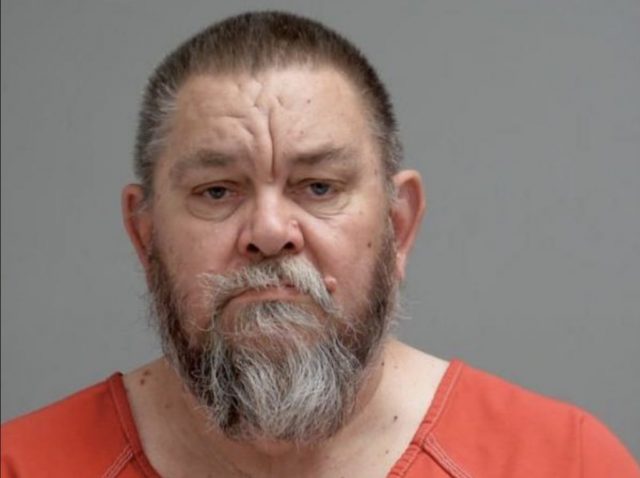 PICKAWAY – Pickaway County man has been found guilty of over two dozen crimes against children charges.

Pickaway County sheriff’s office along with ICAC (Internet Crimes Against Children) swarmed a home in a child sex crime raid around 3:30 pm on 9/15/22

In front of the home located at 1935 of Chickasaw drive in Logan Elm Village, the sheriff’s department lined the streets with cruisers and an ICAC truck that is specifically used to investigate forensics on computer equipment. The search warrant was a step in the investigation after
a tip was received from the National Center For Missing and Exploited Children about an Allen K. Stewart being involved in viewing, sharing, and saving child pornography and bestiality content.

Stewart Alan, 62 was arrested and charged with 30 counts of various charges of pandering sexually oriented matter involving a minor. This week he appeared in County and was found guilty of 21 of those counts, he will be sentenced in the next couple of weeks, but the judge ordered that he will be held without bond until.