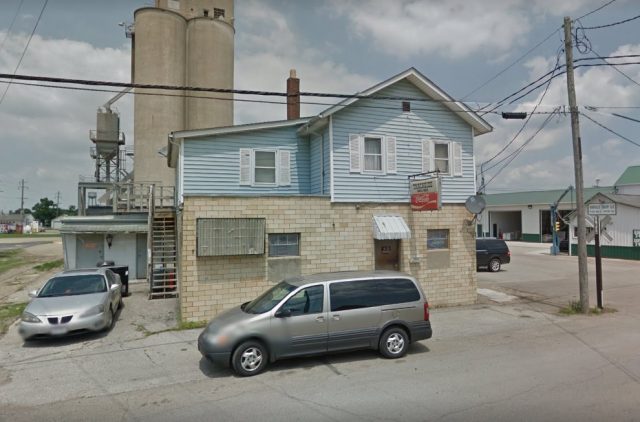 ASHVILLE – A local watering hole has been issued a liquor violation after investigators found they were serving drinks past the “last Call Order” influenced by Gov. Dewine to stop the spread of COVID-19.