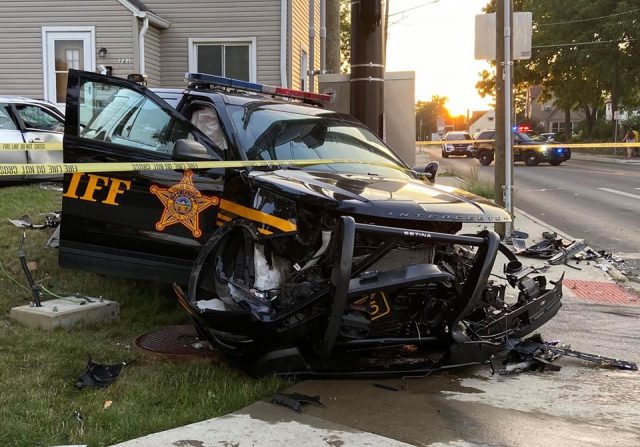 According to police the FCSO is grateful our patrol deputy wasn’t seriously injured after he became the victim of a hit skip crash Saturday evening. FCSO Investigators say at about 7:30p, the suspect ran a red light at Mound Street and Hague Avenue, smashed into the cruiser, then took off running. The fleeing driver was quickly apprehended by the Columbus Division of Police. The FCSO is investigating the crash. 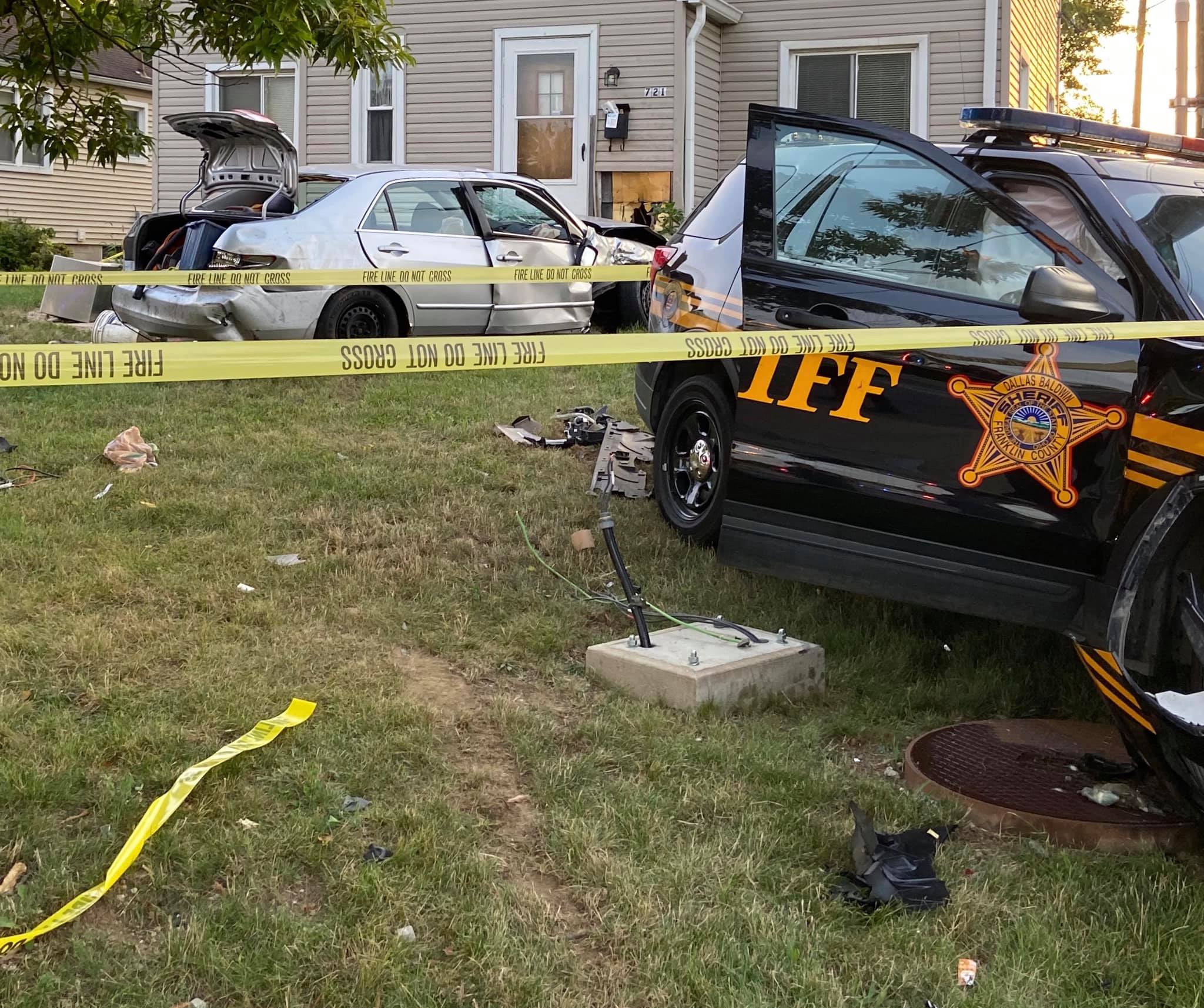