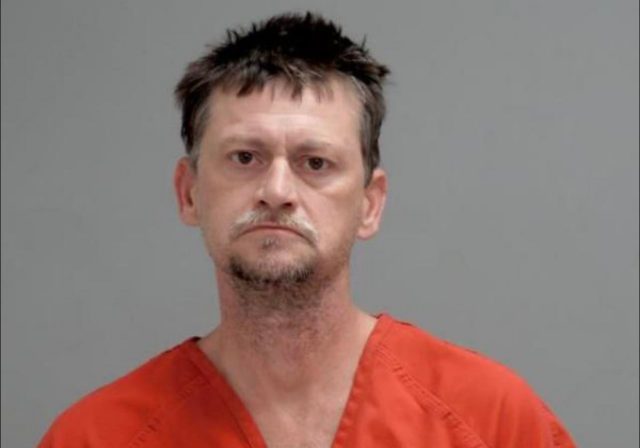 PICKAWAY – A intoxicated male was arrested after attempting to move out of his mom’s house last week.

According to Pickaway county sheriff’s office, they were called to the scene of a possible burglary in process on 10/06/22 when they arrived they found Thomas Eric Griffith, 51 collecting his stuff from his mom’s house on Main street in Williamsport. When the sheriff confronted Griffith the report said that he was high on something and he pulled a knife out of his pocket and stood looking at it, he then left the residence and out into the yard where the Sheriff followed him. He then attempted to leave the residence in his truck and that’s when the Sheriff and two deputies on the scene had to physically remove him from the vehicle to stop him from leaving an investigation. Griffith was placed in handcuffs for resisting or interfering with an investigation.